Ryman Healthcare: Profit and Risk Management in an Aging Society 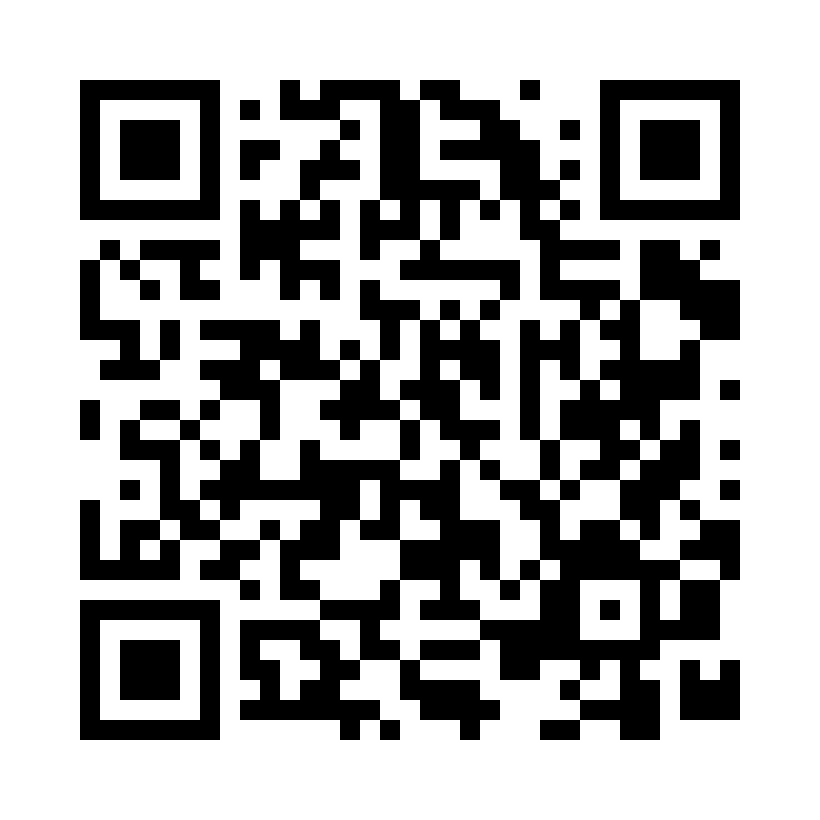 We are living in an aging society. In most countries in the developed world, birthrates have been falling since the 1960s, and the average working population age has increased. As the fraction of the population requiring support in old age has increased, and the proportion of workers who can save and pay taxes has shrunk, there have been huge changes in how society provides for its retirees. Among the most pressing issues is suitable accommodation.

Ryman Healthcare, a listed New Zealand company, has monetized wealth in retirees’ property to provide specialized housing. It has performed well financially and provided homes for thousands of seniors. What were the risks in its business model and its options for expansion, for instance into China?

Learning Objective:
Year of Publication: 2018
Ref. No.: 17/597C
Discipline: Finance & Investments
Industry: Healthcare Services & Facilities
Country: New Zealand
Languages: English
Pages of Text: 9
Item added to cart.
We use cookies to understand how you use our site and to improve your experience, including personalizing content.
By continuing to use our site, you accept our use of cookies and Privacy Policy .