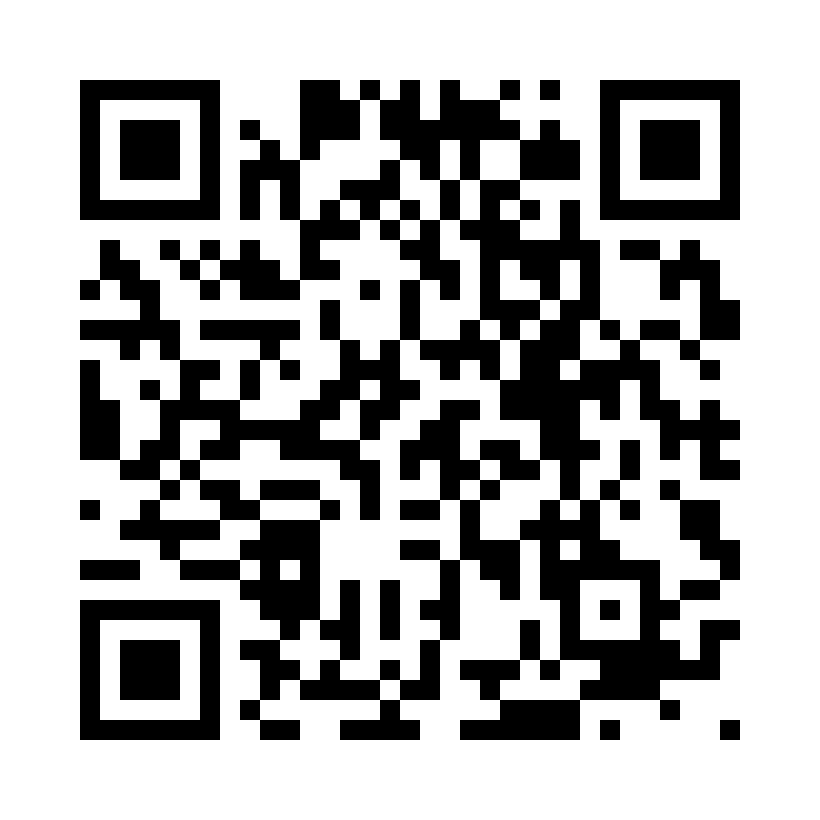 As shown with Psy's hit song, “Gangnam Style,” K-Pop (Korean Pop) music has been successful recently, not only in Asia but also in many other countries. K-Pop's current success largely stems from its systematic production system and this new business model has changed the managerial paradigm in the entertainment industry. However, recently, there has been a growing concern that K-Pop may be just a case of short-lived hype, thus it may not have sustained success.

Learning Objective:
Year of Publication: 2017
Ref. No.: 17/591C
Discipline: Strategy & General Management
Industry: Entertainment
Country: Korea (Rep. of)
Company: K-Pop companies
Languages: English
Pages of Text: 14
Item added to cart.
We use cookies to understand how you use our site and to improve your experience, including personalizing content.
By continuing to use our site, you accept our use of cookies and Privacy Policy .