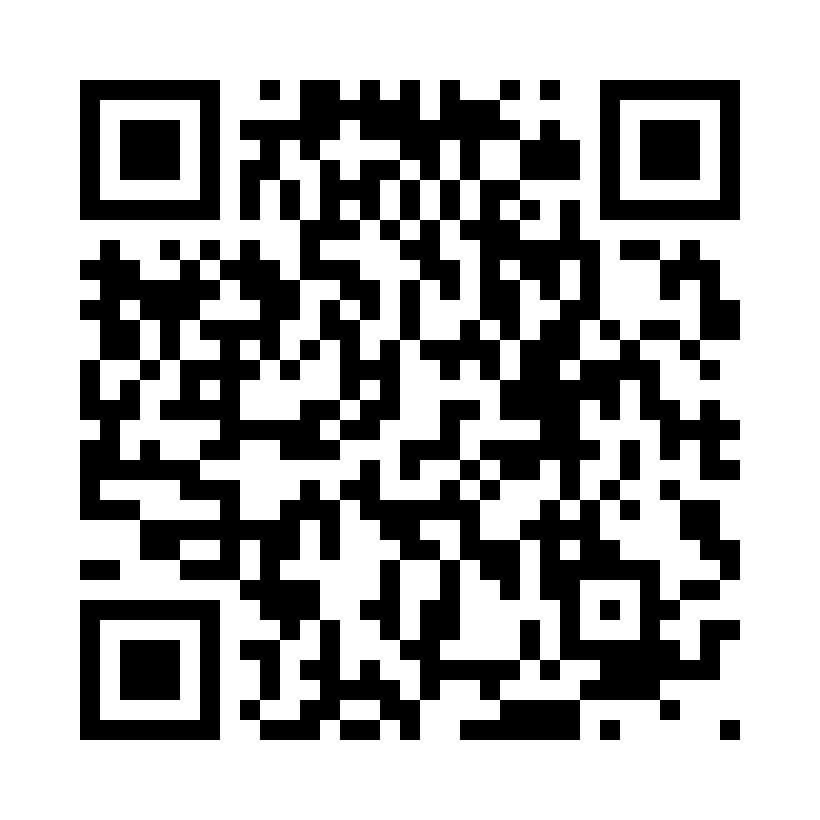 At the end of September 2015, Matthias Mueller stepped in as CEO for the Volkswagen Group, days after Martin Winterkorn resigned over the biggest automotive emissions scandal the world had ever seen. Weeks before, the United States Environmental Protection Agency confirmed the result of investigations proving that Volkswagen had installed software in its most successful diesel engines, which were cheating on the test stand and manipulating results. The successful rapid expansion of Volkswagen's TDI models in the US market was based on fraud. Across brands, about 11 million of the Group's diesel vehicles worldwide were later discovered to have had the cheating device installed. This shattered the worldwide brand and developed into a threat to the formerly pristine image of “Made in Germany” products. Mueller, a veteran of the Volkswagen group, took charge in maneuvering Volkswagen Group out of the crisis, finding technical solutions and regaining the trust of customers, authorities and employees. The Group claimed that the scandal was the result of a chain of errors dating back to 2005. The case illustrates how a failure of proper corporate governance, over-ambitious target-setting and an authoritarian management culture can lead a successful company into crisis. It also leaves us to ponder why a corporate leader in social responsibility could be linked to such a massive scandal.

Year of Publication: 2016
Ref. No.: 16/572C
Discipline: Environmental, Social, and Governance (ESG), Production & Operations Management, Social Enterprises & Ethics, Strategy & General Management
Industry: Automobiles & Components
Country: Germany, Europe, United States of America
Company: The Volkswagen Group
Languages: English
Pages of Text: 27
Item added to cart.
We use cookies to understand how you use our site and to improve your experience, including personalizing content.
By continuing to use our site, you accept our use of cookies and Privacy Policy .