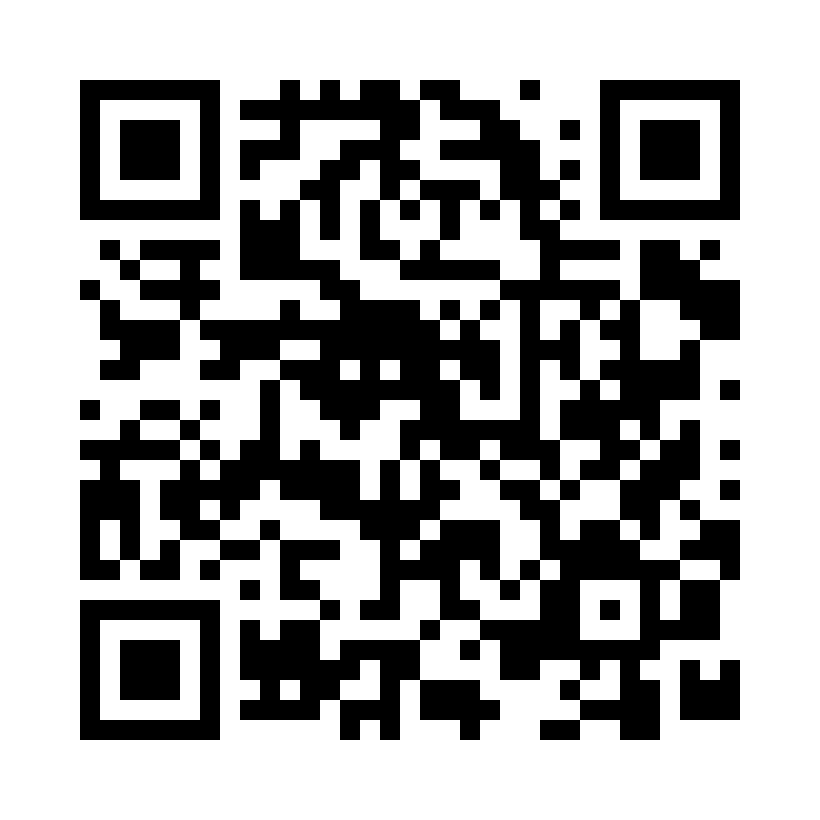 The case in intended to be used for MBA and executive education classes. It deals with (mis) handling by the Indian auto major issues such as new-generation workers, industrial relations (IR) dynamics, regional realities and cross-cultural HR. Perceiving harsh work environment, Gen Y workers of the new plant decided to form an independent trade union, which led to bitterness and grave tensions in IR. The emerging dynamics culminated in bubble burst when unexpected violence led to the tragic burning of the otherwise popular plant HR chief. The shocked management declared a month's lockout, and terminated the services of more than 500 core workers. The lockout caused production losses of Rs. 25 billion. Workers in general continued to remain disengaged due to large number of termination cases of their colleagues and seeing 147 of them behind the bar during murder and violence trial. Two years after the violence incident, the parent Suzuki tightened its control on this Indian subsidiary and took away executive powers from three top Indian executives, holding them responsible for the fiasco. Five years after the incident, the trial court sentenced a dozen union leaders to life imprisonment for the murder, and set free more than one hundred workers who had been charged of violence. The union was asking for their jobs back, which led to added complexity.

Several strategic HR interventions taken by the management to contain worker's disengagement proved only partially effective. Management is in a dilemma about the using appropriate HR strategy for managing the situation.

To identify factors which determine failure of an HR strategy. 2. To know why and when workers (especially, Gen Y) may decline to cooperate in IR. 3. To understand cross-cultural complications that MNCs need to manage. 4. To examine the power dances and struggles in IR and the role of the state in this regard. 5. To understand the dynamics of workers’ engagement in a unionized environment.

Year of Publication: 2016
Ref. No.: 15/566C
Discipline: Diversity, Equity, and Inclusion (DEI) , Environmental, Social, and Governance (ESG), Knowledge and Human Resource Management
Industry: Automobiles & Components
Country: India
Company: Maruti-Suzuki Ltd.
Languages: English
Pages of Text: 17
Item added to cart.
We use cookies to understand how you use our site and to improve your experience, including personalizing content.
By continuing to use our site, you accept our use of cookies and Privacy Policy .