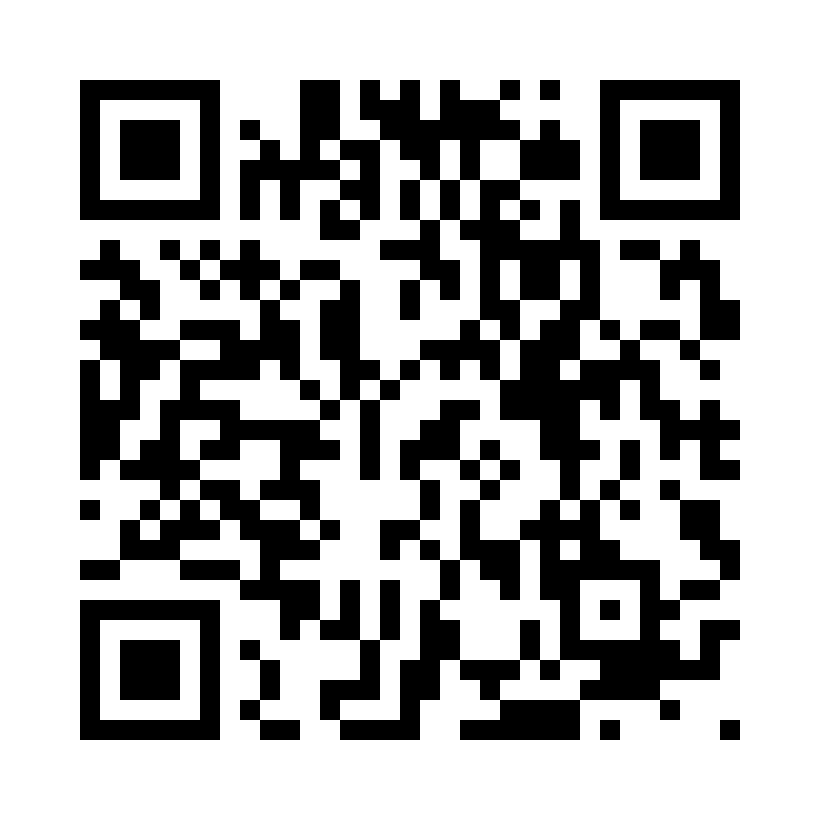 GT Nexus was incorporated in 2000 and in 2013 became a leader in cloud-based supply-chain management solutions. Born as a technology platform dedicated to the shipping industry and in particular to facilitating supply-chain management for major international carriers, in 2002 GT Nexus became in an SaaS (software as a service) provider, integrating analytics software on its platform. The Global Trade Platform introduced by GT Nexus was a major innovation in the shipping industry: it offered a standardized interface to shippers seeking to book cargo space with major carriers and allowed carriers to manage a far larger customer volume.

Over time, the GTN platform became a non-industry specific supply-chain solution, used by some of the largest MNCs (multi-national corporations). GT Nexus expanded its product offering and platform, designing its own software solutions, such as the Trade Solution platform for financing, by partnering with other software companies, such as MicroStrategy and Flagship Custom Service, or by directly acquiring competitors, in the case of Metaship AG in Europe.

A final merger with TradeCard in 2013 made GT Nexus the market leader in cloud-based supply-chain management software with over US$100 billion of international trade transactions managed on the platform. After the merger with TradeCard, GT Nexus offered a complete procure-to-pay solution on the cloud, covering every aspect of supply-chain management. The company experienced brisk growth as a pioneer of cloud-computing technology applied to supply chains.

GT Nexus had several potential directions to sustain its growth. It could expand on its traditional customer base, the shipping industry, by aggressively pursuing market share, increase its software offerings to compete with ERP (enterprise resource planning) vendors, or further leverage its cloud-computing technology to deliver greater value.

Learning Objective:
Year of Publication: 2015
Ref. No.: 15/553C
Discipline: Strategy & General Management
Industry: Internet Software and Services
Country: United States of America
Company: GT Nexus
Languages: English
Pages of Text: 20
Item added to cart.
We use cookies to understand how you use our site and to improve your experience, including personalizing content.
By continuing to use our site, you accept our use of cookies and Privacy Policy .