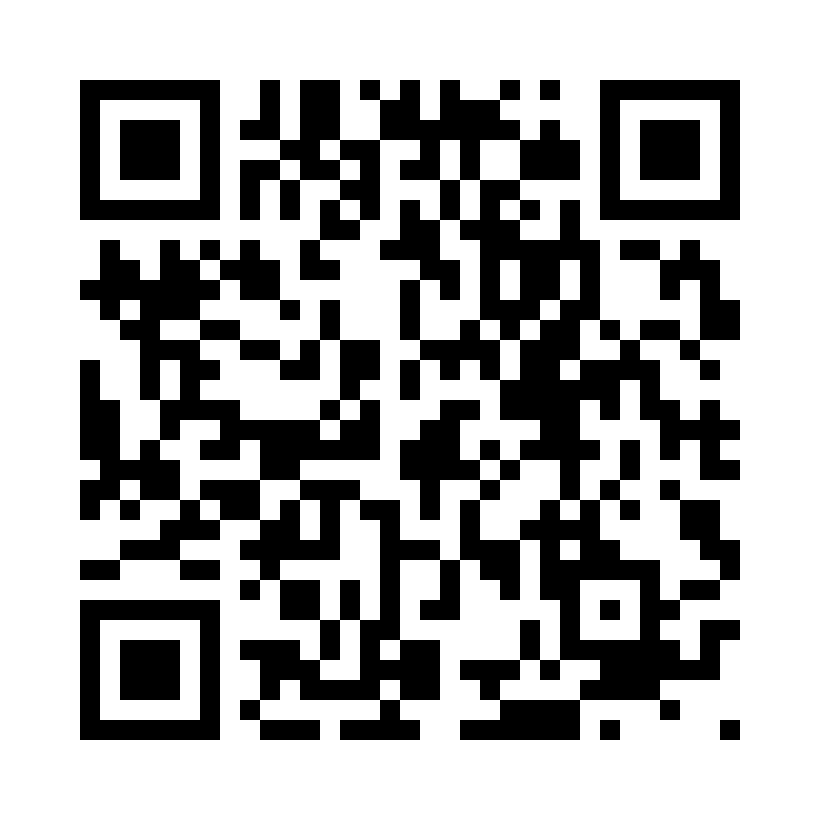 At the end of 2012, an “instant chicken” scandal was revealed in China after a leading national broadcaster reported that chickens reared for KFC in the country were illegally fattened with excessive antibiotics. The local food safety authorities investigated the situation and found that KFC China had been aware of the situation since 2010 but had chosen to remain silent. Local consumers and netizens were in an uproar over the scandal, which eventually in 2013 broke the group's 11-year streak of double-digit growth. A series of marketing campaigns were conducted to rescue the reputation of the fast food giant. The incident reflects the challenges faced by KFC China's supply chain management in ensuring the safety and quality of products from its first-tier suppliers and their suppliers in a subsequent tier. Would the “Finger Lickin' Good” chain be able to rebound fast from the scandal? What could KFC China do about its supply chain and consumers' trust?

Year of Publication: 2014
Ref. No.: 14/544C
Discipline: Strategy & General Management
Industry: Fast-Food Restaurant
Country: China (People's Rep. of)
Company: KFC Corporation
Languages: English
Pages of Text: 17
Item added to cart.
We use cookies to understand how you use our site and to improve your experience, including personalizing content.
By continuing to use our site, you accept our use of cookies and Privacy Policy .