Lenovo: Disruption of the PC Industry 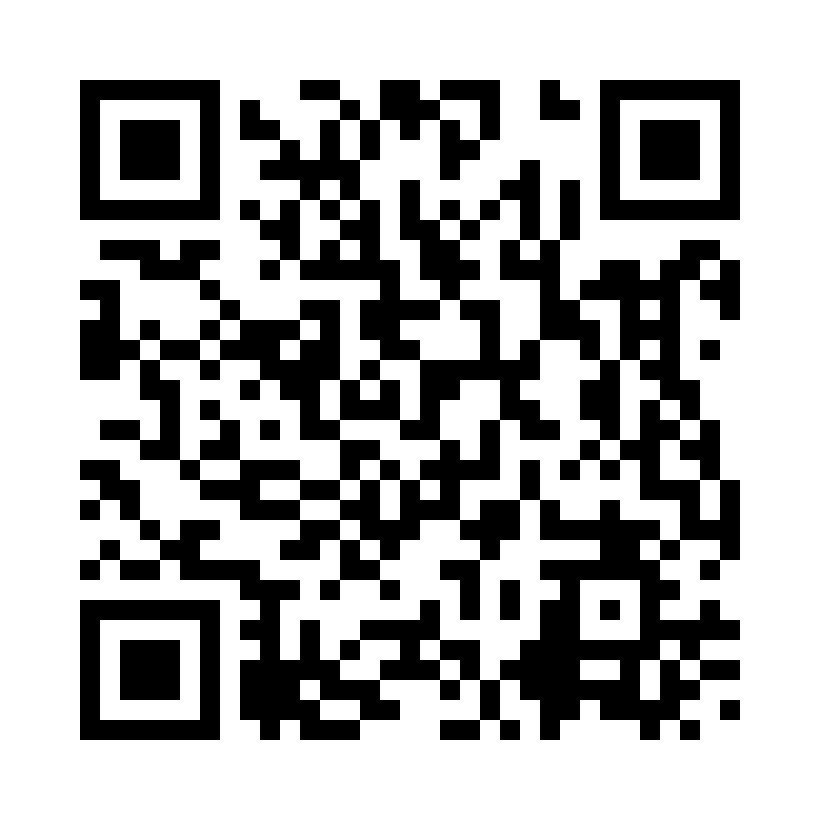 In 2004 Lenovo announced the decision to buy IBM's personal computer (“PC”) business. Most people thought the Chinese company would burn its cash and fail. Lenovo proved them wrong, and by 2010 showed clear growth momentum and steadily increased its market share in the PC industry. In early 2013, Lenovo's successful “protect-and-attack” strategy has forced Dell to trail behind and enables the company to compete head-to-head with Hewlett-Packard to become the world's largest PC vendor.

But IBM's leaving the PC industry proves the foresight of the world's oldest technology company. The PC industry is in the midst of a sweeping transformation, which started with the introduction of the iPhone in 2007 and culminated in 2010 with the launch of the iPad. By the end of 2012, over 212 million iPads and other modern tablets had been shipped, while PC shipments had shown continuing decline for four consecutive quarters by the first quarter of 2013.

Will the company's “protect-and-attack” strategy still work in an industry in the midst of a structural change? Will it be able to sustain its competitive advantage in the new battlefield? Will the company be able to establish a global brand in the “smart connected devices” market?

Learning Objective:
Year of Publication: 2013
Ref. No.: 13/530C
Discipline: Strategy & General Management
Industry: Technology Hardware
Country: Hong Kong SAR
Company: Lenovo Group Limited
Languages: English
Pages of Text: 20
Item added to cart.
We use cookies to understand how you use our site and to improve your experience, including personalizing content.
By continuing to use our site, you accept our use of cookies and Privacy Policy .