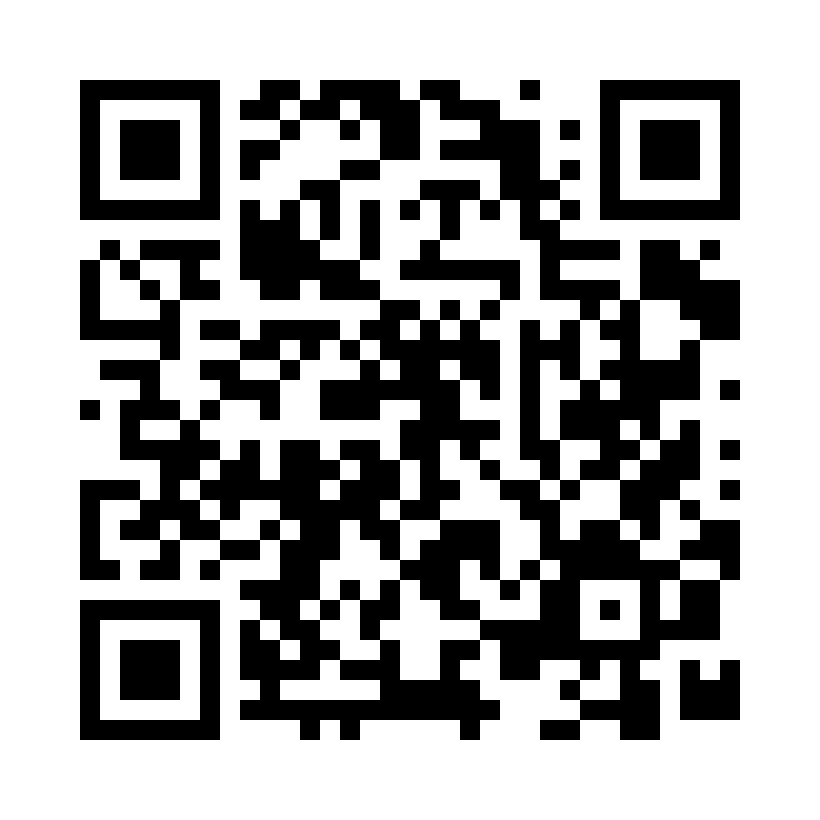 In this updated case on Wal-Mart, the world's largest retailer, the company remains actively committed to rolling out and refining its Every Day Low Price (“EDLP”) strategy across China, while making smaller, yet important strides to be locally relevant to its Chinese consumers. As recently as April 2012, then-CEO Scott Price shared his enthusiasm about Wal-Mart's growth and expansion in China. However, only a few short months later, by mid-summer 2012 (although not captured in this case), the company announced it would cool the rate of its expansions in China. Michael Duke, Wal-Mart's president and CEO, and other company executives cited a persistently hard economic climate in the United States and abroad, difficulty securing real estate on the mainland to allow for better laid-out stores, and a desire to hone its EDLP strategy as the reasons for the apparent pullback.

This case uncovers issues that, to some foreign retailers, might be unsolvable, forcing an exit or, as was recently announced, a slow-down. At the same time, the case data suggests that Wal-Mart will do whatever it must to prevail in China, one of the largest markets in the world. Key discussions will emerge on whether or not the sheer tenacity of Wal-Mart to stay and thrive in China will overcome the company's seemingly endless issues with local governments, poorly managed store employees, high turnover and struggles with less-than-ideal store formats. This case is an update of the original case entitled “Wal-Mart in China—Every Day Low Price”, published in 2005 by the Asia Case Research Centre. This updated case, in contrast to the original, addresses how Wal-Mart's American model for doing business in China has since broadened into a more culturally sensitive, two-pronged strategy.

Learning Objective:
Year of Publication: 2012
Ref. No.: 12/516C
Discipline: Strategy & General Management
Industry: Consumer Goods, Retail & Wholesale, Food, Beverage & Tobacco
Country: China (People's Rep. of)
Company: Wal-Mart Stores
Languages: English
Pages of Text: 27
Item added to cart.
We use cookies to understand how you use our site and to improve your experience, including personalizing content.
By continuing to use our site, you accept our use of cookies and Privacy Policy .