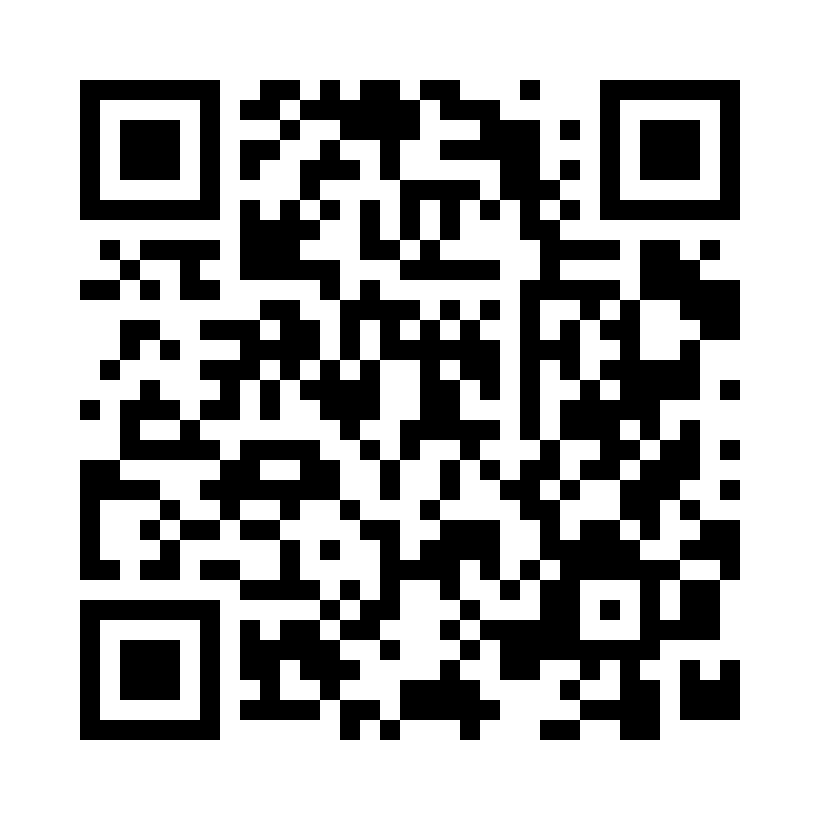 Herborist, a high-end Chinese personal care brand, had been steadily expanding its share in global markets since 2008. The brand distinguished itself by integrating traditional Chinese medicine with modern biotechnology and emphasising its green and organic ingredients. Whereas Chinese were familiar with the concept, how would Herborist sell it to consumers outside mainland China who were used to using established Japanese brands, such as Shiseido and SK-II, or western brands, such as Estee Lauder and Sisley?

In 2001, Herborist chose to enter the Hong Kong market and test its product in this very competitive market that was dominated by the major Japanese and western cosmetics brands. The company opened two Herborist-branded stores in major shopping centres but was forced to close them down two years later due to bad results. The company tried again in 2007, this time distributing its products through the Hong Kong personal health and beauty chain Mannings. In 2008, Herborist entered the Paris market with the help of the cosmetics chain store Sephora. Results were mixed; although some of its products became top sellers, the overall sales figures were not very promising. By 2011, Herborist was ready for the next step in its international expansion plan. Which markets should it target and what strategy should it adopt?

Learning Objective:
Year of Publication: 2011
Ref. No.: 11/498C
Discipline: Marketing, Strategy & General Management
Industry: Personal products
Country: China (People's Rep. of)
Company: Herborist Cosmetics Ltd
Languages: English
Pages of Text: 24
Item added to cart.
We use cookies to understand how you use our site and to improve your experience, including personalizing content.
By continuing to use our site, you accept our use of cookies and Privacy Policy .