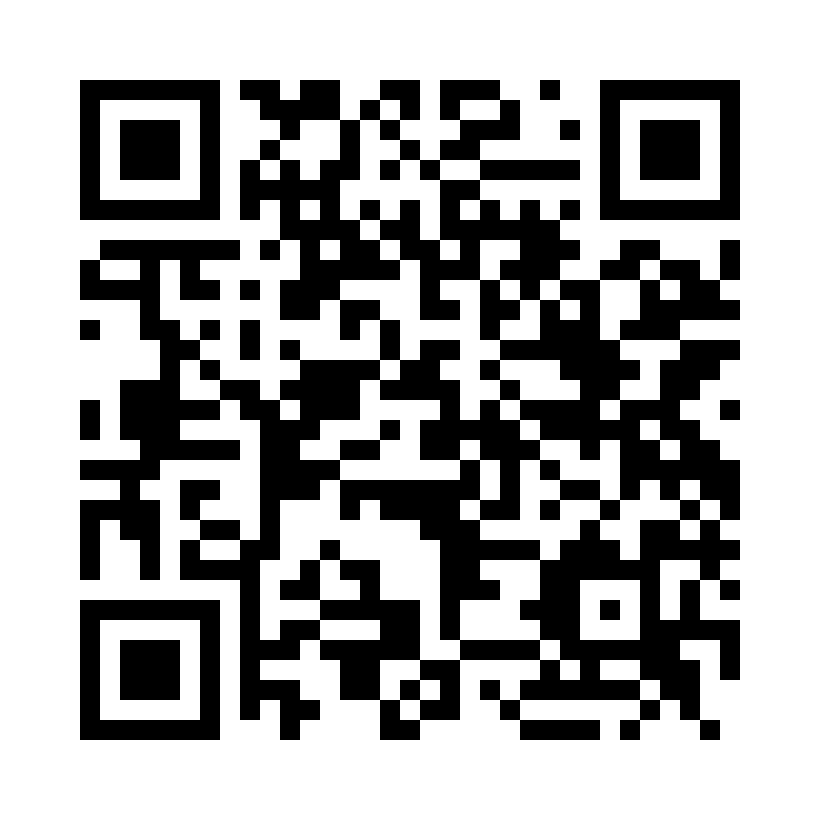 On 8 June 2010, India's leading integrated telecom service provider, Bharti Airtel Ltd ("Airtel"), completed its acquisition of the mobile operations of Kuwaiti company Zain in 15 countries throughout Africa. At US$10.7 billion, it was Airtel's most expensive and ambitious acquisition yet, and the largest ever cross-border deal from one emerging market to another. Airtel hoped that, with this deal, the company would be transformed into a truly global telecom company, fulfilling its vision of building a world-class multinational. Airtel was a pioneer in India's telecom sector and was the flagship company of the Bharti conglomerate of industries. Sunil Bharti Mittal had founded the Bharti group in 1976, and it had grown from being a small-scale manufacturer of bicycle parts into one of the largest business groups in India, with operations in the telecom, financial services, retail and food sectors. Airtel had started its telecom services business in 1995 by launching mobile services in Delhi, India. In a short span of about 15 years, the company had become India's largest cellular service provider and one of the top five wireless operators in the world, with revenue of US$8.8 billion and net income of about US$2 billion as of 31 March 2010. The acquisition of Zain would add 40 million subscribers, bringing its total user base to approximately 185 million. What strategy should Bharti pursue to ensure its success in Africa?

This case highlights the key challenges and issues that firms confront when conducting business internationally. Through this case, students gain insight into the strategy a firm from an emerging market must adopt to meet the unique challenges and opportunities that arise when entering another emerging market.

Year of Publication: 2011
Ref. No.: 11/480C
Discipline: Economics & Business Policy, Strategy & General Management
Industry: Telecommunication Services
Country: India
Company: Bharti Airtel
Languages: English
Pages of Text: 30
Item added to cart.
We use cookies to understand how you use our site and to improve your experience, including personalizing content.
By continuing to use our site, you accept our use of cookies and Privacy Policy .