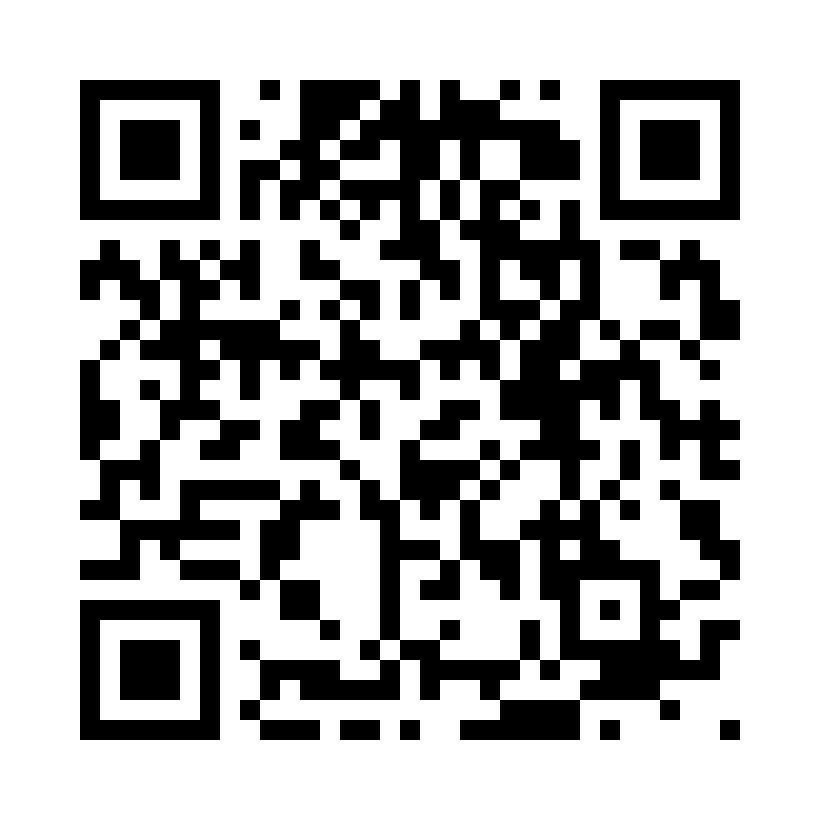 The Coca-Cola Company ("Coca-Cola") announced a plan in September 2008 to acquire China's biggest juice manufacturer, China Huiyuan Juice Group Limited ("Huiyuan"). This deal has triggered a public outcry rooted in nationalistic patriotism against Coca-Cola's acquisition. Local juice manufacturers have also protested, claiming that Coca-Cola's enhanced market position would drive them out of business. China's antitrust authorities rejected the deal in March 2009. In late July 2010, one of Huiyuan's major shareholders, Groupe Danone SA, sold its 23% stake in Huiyuan to a private equity firm. Coca-Cola's senior executives are mulling over what they have learned from the failed acquisition and what to do next: make a second attempt to acquire Huiyuan, purchase a minority stake in it, or simply focus on organic growth for business expansion in China. Case A covers the events up till a public hearing was planned by China's antitrust authorities in December 2008 regarding Coca-Cola's acquisition. Case B covers the remaining events up till early August 2010, including public response to the authorities' ruling and Coca-Cola's strategic moves after the acquisition was rejected.

The rationale of regulatory control of M&A. The dilemma of protecting competition versus protecting competitors. The potential impact of acquisitions on competition, consumer interests and industry development. The implications of regulatory control of M&A for foreign companies trying to expand business through acquisition in China.

Year of Publication: 2011
Ref. No.: 11/487C
Discipline: Strategy & General Management
Industry: Food, Beverage & Tobacco, Public Policy & Strategy
Country: China (People's Rep. of)
Company: The Coca-Cola Company
Languages: English
Pages of Text: 8
Item added to cart.
We use cookies to understand how you use our site and to improve your experience, including personalizing content.
By continuing to use our site, you accept our use of cookies and Privacy Policy .