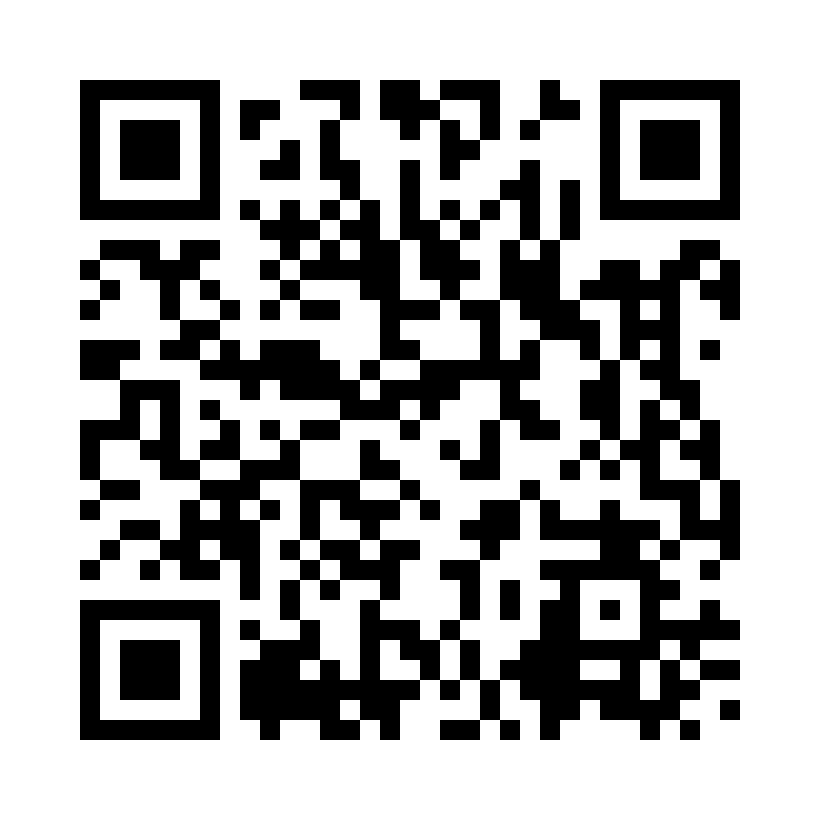 The Coca-Cola Company ("Coca-Cola") announced a plan in September 2008 to acquire China's biggest domestic juice manufacturer, China Huiyuan Juice Group Limited ("Huiyuan"). This acquisition will boost the market share of Coca-Cola from 12.7% to 20.2% in the country's juice market that year. Because Huiyuan-branded fruit juice is one of China's home-grown prominent brands, this news has triggered a public outcry rooted in patriotic nationalism against Coca-Cola's acquisition. Local juice manufacturers have also protested, claiming that Coca-Cola's enhanced market position would drive them out of business. China's antitrust officials plan to conduct a public hearing in late December 2008. Coca-Cola's senior executives are mulling over the best strategies to convince the authorities that this acquisition benefits the consumers and the society at large. Factors of considerations may include the rationale of regulatory control of M&A, synergies of the merging companies, and the potential effects of merging on competition, consumer interests and industry development. (Note: Case B covers the ruling by China's antitrust authorities on Coca-Cola's case and its implications for foreign companies trying to expand business in the country through acquisition of top domestic brands.)

The rationale of regulatory control of M&A. The dilemma of protecting competition versus protecting competitors. The potential impact of acquisitions on competition, consumer interests and industry development. The implications of regulatory control of M&A for foreign companies trying to expand business through acquisition in China.

Year of Publication: 2011
Ref. No.: 11/486C
Discipline: Strategy & General Management
Industry: Food, Beverage & Tobacco, Public Policy & Strategy
Country: China (People's Rep. of)
Company: The Coca-Cola Company
Languages: English
Pages of Text: 38
Item added to cart.
We use cookies to understand how you use our site and to improve your experience, including personalizing content.
By continuing to use our site, you accept our use of cookies and Privacy Policy .