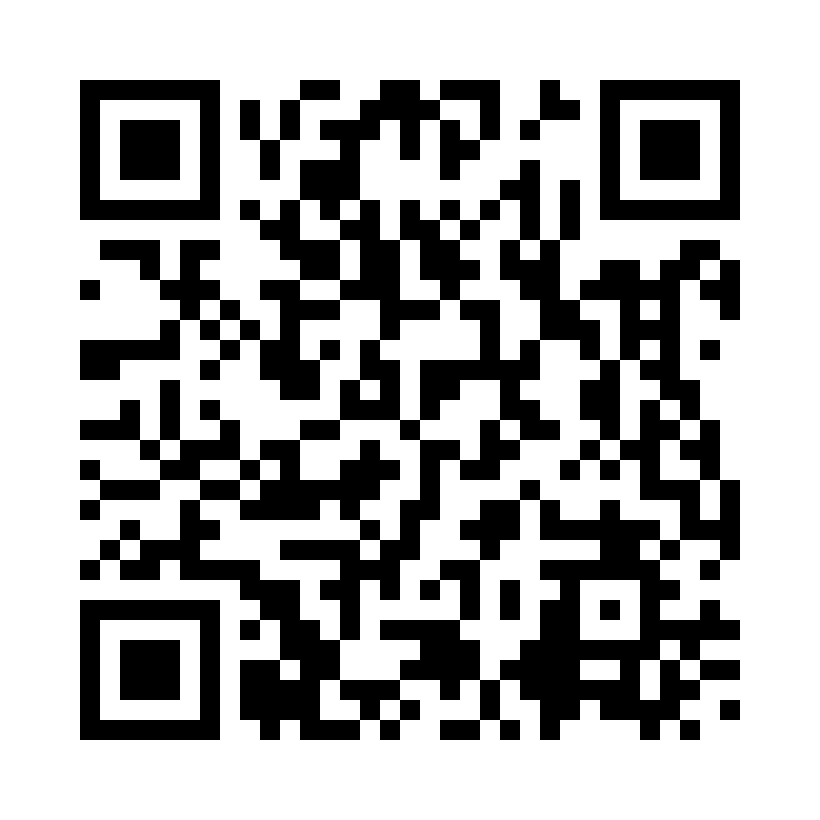 Founded in 1965 by Jim Thompson, the Crown Worldwide Group ("Crown") began as a small moving company in Japan, shifting its headquarters to Hong Kong in the mid-1970s. Within 30 years, Crown had became the world's largest privately held relocation and logistics enterprise, a success that was attributed primarily to the founder's insistence on high service quality and unwavering commitment to community development.

With growing concern among customers about CSR, the company recognised that CSR must be integrated into its corporate strategy and day-to-day business operations to achieve sustainability for both the company and society. In 2008, Crown appointed its first CSR director, whose primary task was to develop and implement a standardised global CSR strategy that would support Crown's environmental and community development initiatives. Various CSR integration steps were taken, such as developing global environmental standards, stimulating employee volunteerism, building CSR communication channels, developing a supplier management system and conducting CSR measurement. In line with the goals of the UN Global Compact—a leadership initiative that guided participants in practising responsible business—Crown would also publish sustainability reports yearly. Although employees were supportive of the company's CSR efforts, the journey of becoming a well rounded corporate citizen is full of complexities and involves a wide range of stakeholders and multi-dimensional issues. Without a roadmap or framework, CSR integration efforts could be daunting, but inaction is no longer an option in light of increasing CSR expectations. What would be the key success factors for Crown's CSR integration?

The key areas of corporate responsibility, the influences of stakeholders, ways of implementing CSR through supply chain management, the success factors in CSR integration, and the significance of a CSR framework.

Year of Publication: 2010
Ref. No.: 10/474C
Discipline: Knowledge and Human Resource Management, Production & Operations Management, Strategy & General Management, Social Enterprises & Ethics
Industry: Transportation
Country: Hong Kong SAR
Company: Crown Worldwide Group
Languages: English
Pages of Text: 22
Item added to cart.
We use cookies to understand how you use our site and to improve your experience, including personalizing content.
By continuing to use our site, you accept our use of cookies and Privacy Policy .