Viagra in China: A Prolonged Battle over Intellectual Property Rights 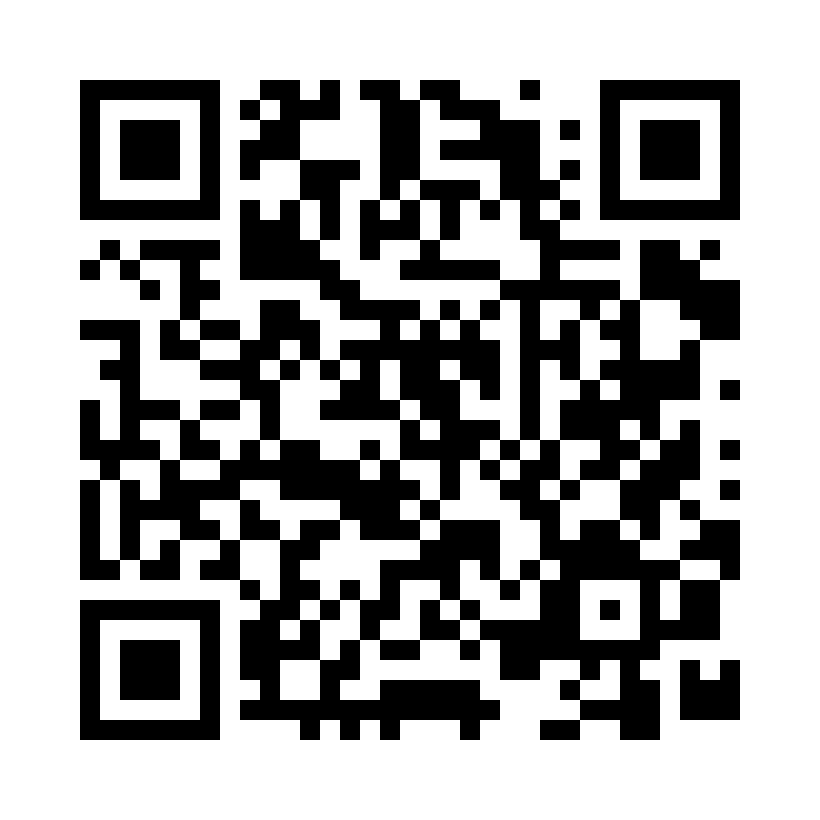 In April 1998, Pfizer Inc ("Pfizer") launched Viagra, a prescription drug for treating erectile dysfunction, in the US and Europe with huge success. However, its market entry into China was met with an 11-year battle with local drug companies over Viagra's patent, Chinese trademark and three-dimensional trademark ("3D trademark"). Pfizer's patent was invalidated in July 2004 by the authorities after being jointly challenged by 12 local companies. A local company had launched its own erectile dysfunction drug using Viagra's Chinese nickname as its trademark, and copying Viagra's 3D trademark. Pfizer defended its intellectual property rights ("IPR") in court. It won the patent and 3D trademark litigations, but lost in the Chinese trademark case.

Irrespective of the litigation outcomes, Viagra's sales in China have been stifled by prevalent counterfeits and herbal substitutes containing its active ingredient or equivalents. Pfizer's management is trying to figure out what went wrong in its market entry strategy, how to generate more sales before its patent expires in 2014, and what should be done to better protect the IPR of the drugs it intends to launch in the country.

Year of Publication: 2010
Ref. No.: 09/463C
Discipline: Strategy & General Management
Industry: Pharmaceuticals & Biotechnology
Country: China (People's Rep. of)
Company: Pfizer Inc
Languages: English
Pages of Text: 32
Item added to cart.
We use cookies to understand how you use our site and to improve your experience, including personalizing content.
By continuing to use our site, you accept our use of cookies and Privacy Policy .