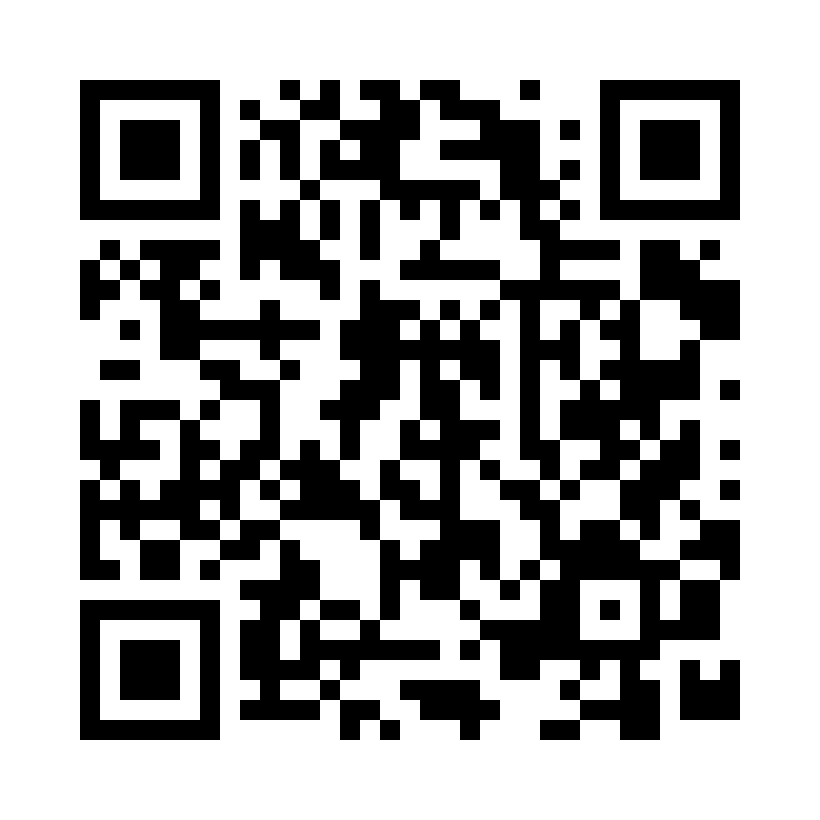 On 28 July 2009, the board of directors of Geox approved the footwear and apparel company's half-year results, which showed consolidated sales of US$653 million. This was a remarkable achievement and recognition for a company that had only been in the business since 1995. In the early 1990s, inventor, entrepreneur and erstwhile winemaker Mario Moretti Polegato, suffering from hot and sweaty feet, used a pocketknife to cut holes in the soles of his sneakers, thereby creating the first pair of "shoes that breathe". Convinced that his creative solution could be transformed into a commercially successful product, Polegato spent several years developing a breathable membrane for shoes that allow the feet to breathe while remaining watertight. When he succeeded in producing the prototype of such a technology in the laboratory, he immediately patented it and began marketing it to existing shoe manufacturers. However, none showed any interest in his product. He thus decided to embark on his own, and commenced manufacturing these "breathing" shoes under the Geox brand name. Since then, Geox's innovative products have continued to carve out a niche for themselves in the global footwear market. By 2002, the company had extended its "breathability" technology to fabric and entered the apparel market. By 2009, after a mere 14 years, Geox had become a global name and was ranked the world's second-largest casual lifestyle footwear sector operator. The company conducted its business in 68 countries around the world through over 10,000 multi-brand points of sale and 997 single-brand Geox shops.

By introducing yet another product to the established and intensely competitive shoe industry, Geox had successfully demonstrated the power of innovation. But like any other innovative company, Geox has to fret about sustainability of its competitive advantage.

This case highlights the dynamics and principles of various types of innovation. Through this case, students will be exposed to how an imaginative and creative individual can use product innovation to become a successful entrepreneur, capturing customers in one of the world's most saturated markets. It can also be used to demonstrate how important it is for such companies to sustain their position thereafter through a chain of value-adding innovations.

Year of Publication: 2010
Ref. No.: 10/472C
Discipline: Strategy & General Management
Industry: Consumer Goods
Country: Italy
Company: Geox
Languages: English
Pages of Text: 29
Item added to cart.
We use cookies to understand how you use our site and to improve your experience, including personalizing content.
By continuing to use our site, you accept our use of cookies and Privacy Policy .