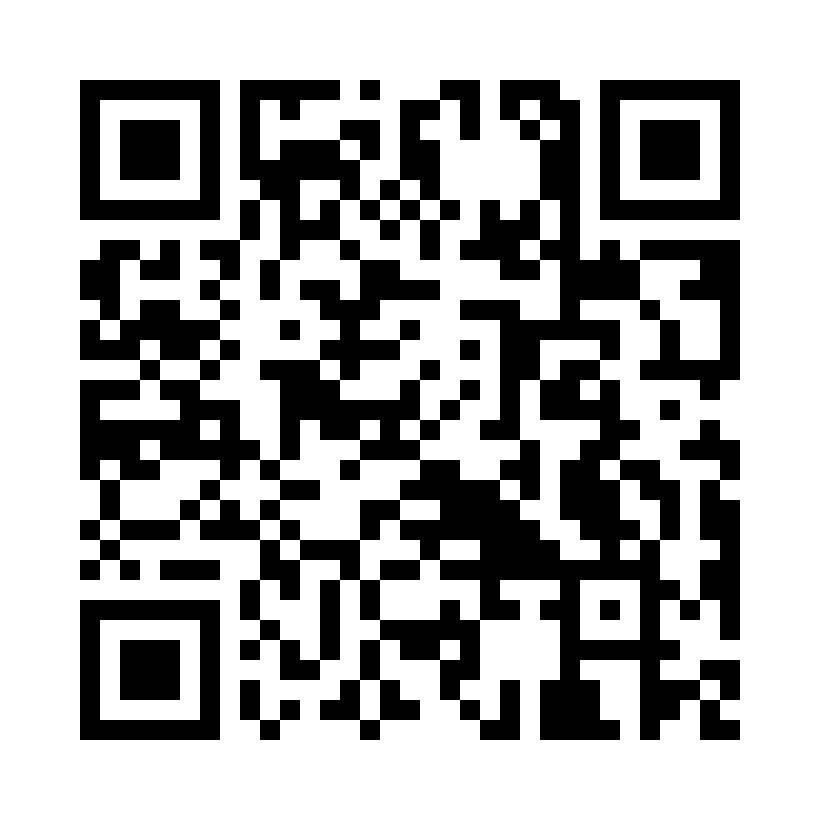 In June 2009, Sichuan Tengzhong Heavy Industrial Machinery Company Limited ("Tengzhong"), a little-known manufacturer of construction machinery and special-use vehicles in south-western China, took the global auto industry by surprise when it announced its plan to acquire the money-losing Hummer division of General Motors Corp. Hummer's premium sport-utility vehicles and sport-utility trucks had relatively low fuel efficiency of 9-16 miles per gallon. Since 2006, Hummer's sales volume had declined sharply due to escalating oil prices, its negative image as a "gas-guzzler" and a shift in customer preferences towards smaller sedans. Tengzhong had no prior experience in the light vehicle industry or in managing a major auto brand. Because this was Tengzhong's first attempt at foreign direct investment, it was imperative for its management to figure out the major obstacles in managing its new Hummer subsidiary in the US. They also had to formulate a sound business plan to get the Chinese government's approval for this acquisition, and to make the investment a big success. (Note: This acquisition was called off in February 2010 because Tengzhong was not able to get the Chinese government's approval. The details are included in Appendix 1 of the teaching note for reference.)

This case was used in the 3rd HSBC/McKinsey Business Case Competition.

Year of Publication: 2010
Ref. No.: 10/473C
Discipline: Strategy & General Management
Industry: Automobiles & Components
Country: China (People's Rep. of)
Company: Sichuan Tengzhong Heavy Industrial Machinery Company Limited
Languages: English
Pages of Text: 37
Item added to cart.
We use cookies to understand how you use our site and to improve your experience, including personalizing content.
By continuing to use our site, you accept our use of cookies and Privacy Policy .