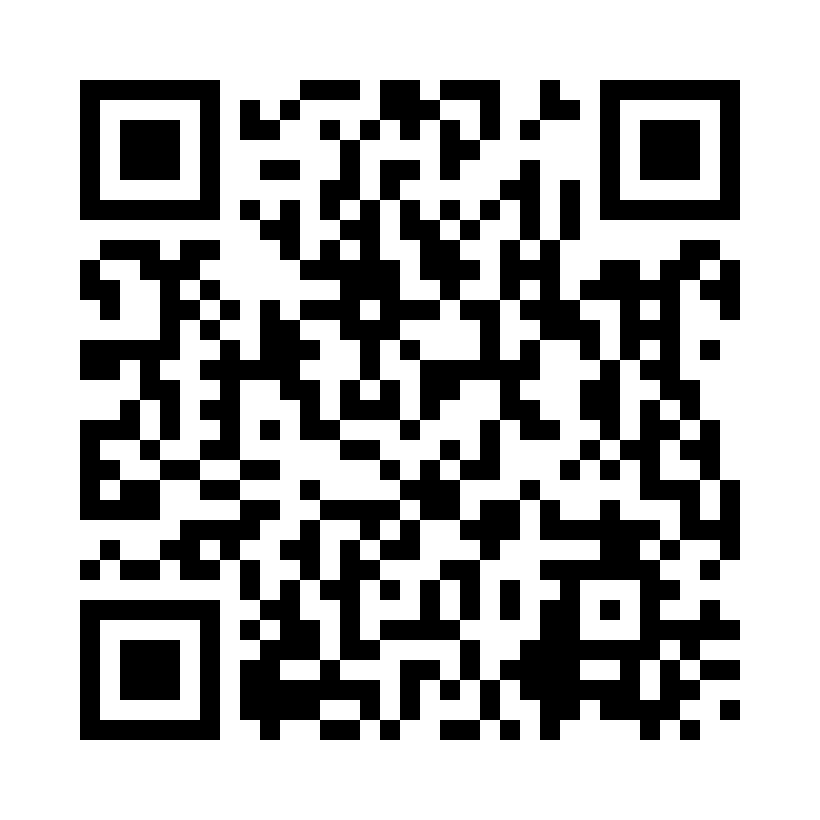 Founded in 1987, Naxos had become the world's largest classical music label. It had reached this lofty position by being an innovative cost leader. The company's chairman, Klaus Heymann, had been quick to take advantage of a drop in the manufacturing price of CDs and the fall of the iron curtain. Recording with artists and orchestras in eastern Europe and paying musicians one-time fees instead of royalties, Naxos had developed a unique and effective business model. The company had also been a first mover in the web-based distribution of music. Having exhibited a knack for making the right move at the right time, what should Naxos do to sustain its success in the decade to come?

This case was used in the Second McKinsey/HSBC Business Case Competition.

Year of Publication: 2009
Ref. No.: 09/431C
Discipline: Strategy & General Management
Industry: Movies and Entertainment, Internet Retail
Country: Hong Kong SAR
Company: Naxos
Languages: English
Pages of Text: 12
Item added to cart.
We use cookies to understand how you use our site and to improve your experience, including personalizing content.
By continuing to use our site, you accept our use of cookies and Privacy Policy .