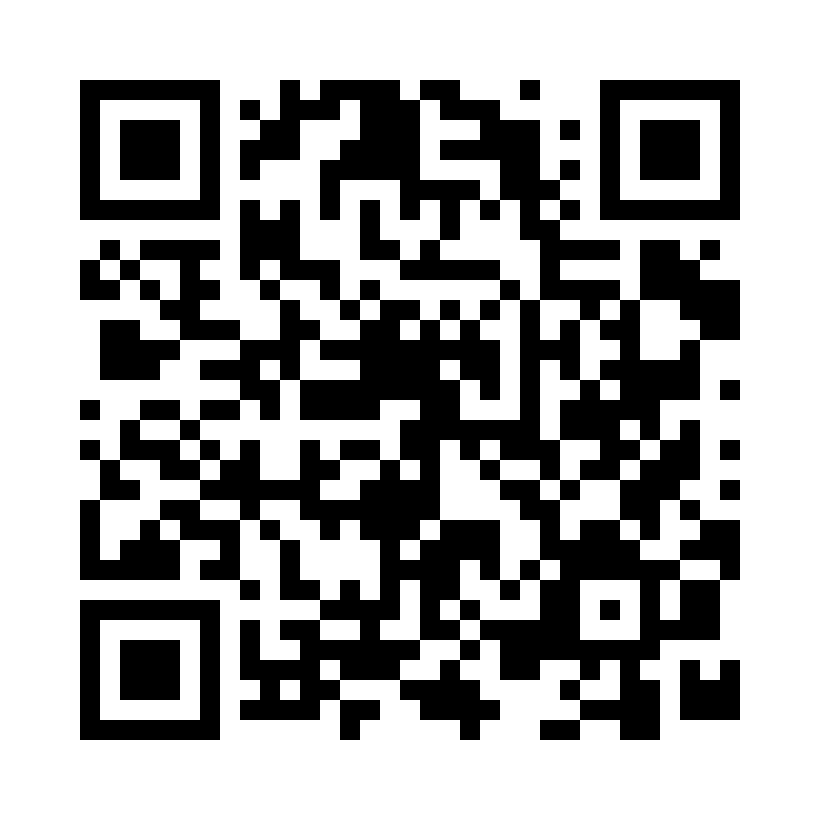 Microfinance has been around for a long time and always seen as a panacea for eradicating poverty around the globe. It gained a lot of prominence after the success of "Grameen Model" in Bangladesh. Set up in the backdrop of African country Tanzania, this case deals with the various issues involved in setting up a microfinance organisation. Sustainable Youth Development Partnership (SYDP), the protagonist, was set up to help youth educate youth in Tanzania on HIV/AIDS prevention. After three years of operation SYPD realised that raising awareness of HIV/AIDS would not bring about changes in behaviour unless supported by economic empowerment and life-skills training. SYPD regarded microfinance as an immediate solution to empower Tanzania's youth. The organisation had been quick to line up potential donors, however, they could not move forward without a project plan and implementation strategy.

Year of Publication: 2009
Ref. No.: 09/414C
Discipline: Strategy & General Management, Social Enterprises & Ethics
Industry: Public Sector & Non-Profit, Public Policy & Strategy
Country: Tanzania
Company: Sustainable Youth Development Partnership (SYDP)
Languages: English
Pages of Text: 21
Item added to cart.
We use cookies to understand how you use our site and to improve your experience, including personalizing content.
By continuing to use our site, you accept our use of cookies and Privacy Policy .