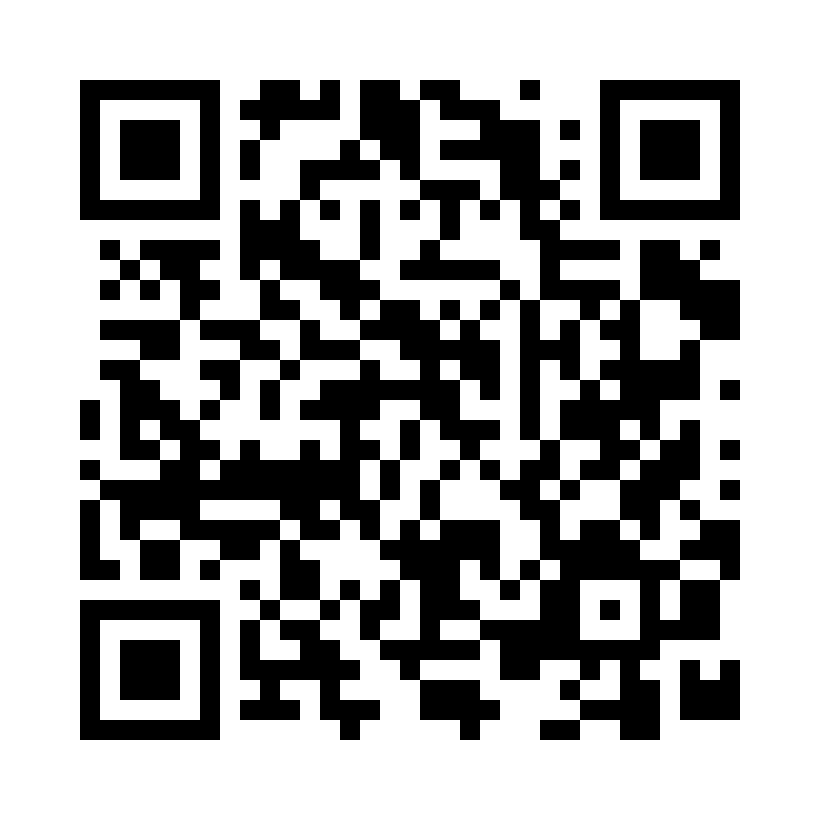 Synopsis Private entrepreneur, Tony Fernandez took over the debt ridden AirAsia airlines from the Malaysian government in December 2001, months after the terrorist attacks of 9/11. One month later, he relaunched the airline as South-East Asia's first low cost carrier (LCC) and achieved an instant success with increased profitability and rapid route expansion. Under the tagline of "Now Everyone Can Fly", AirAsia was able to keep the lowest cost structure among its competitors and offered low airfare to customers. Being innovative down to the corporate bone, AirAsia pioneered several new services for its operation, including an ambitious plan that many other low cost, short-haul carriers viewed as risky–extending services to include long haul routes. In 2007, AirAsia was ranked as the best LCC in the Asia region. Its success had not only inspired many LCC followers in the Asia Pacific region, but also severely threatened the well-being of full-service operators, especially its major competitor at home, Malaysia Airlines ("MAS"). In May 2008, MAS initiated an unexpected price war by launching the "Everyday Low Fare" campaign, offering zero fare for domestic and short-haul flights, which were largely dominated by AirAsia. Amid surging flight operation costs globally and ever intense competition in the Asia Pacific region, how could AirAsia increase its competitiveness?

To explore the influence of general environmental forces towards business operation and direction in burgeoning economies, and to learn to identify possible opportunities and threats. Also, to analyze the effect of the five competitive forces and strategic groups on an industry's or a company's profit potential.

Year of Publication: 2009
Ref. No.: 09/435C
Discipline: Marketing, Strategy & General Management
Industry: Airlines
Country: Malaysia
Company: AirAsia
Languages: English
Pages of Text: 20
Item added to cart.
We use cookies to understand how you use our site and to improve your experience, including personalizing content.
By continuing to use our site, you accept our use of cookies and Privacy Policy .