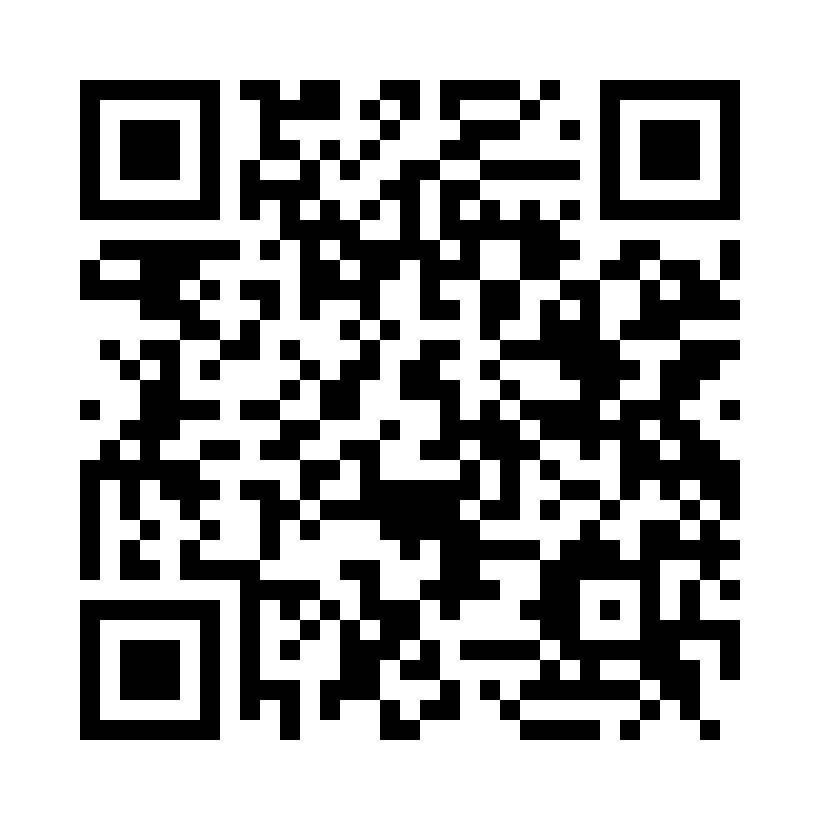 Multinationals often make judgemental errors regarding cross-cultural issues and the business environment prevailing in foreign countries. Honda Motorcycles and Scooters India Ltd. (HMSI), a wholly-owned subsidiary of Honda Motor Company Limited, Japan, established its plant in India in 1999 and made such mistakes in handling people-management issues. It wanted to pursue a non-union model, but failed to devise and implement an appropriate human resource management (HRM) strategy. The management was caught unawares when accumulated grievances led workers to turn hostile and form a union with the help of the trade union wing of a political party that was a partner in the ruling coalition at the federal level. The management failed to break workers' unity either by soliciting help from the state agencies or by using the legal system to their advantage. The subsequent power struggle led to violent clashes between the workers and the police that had been called in for protection by HMSI management. The extensive media coverage not only tarnished the company image, but also pressured the federal government to come to the rescue of the working class. Incompetent handling of HR issues by the company led to a long strike by the workers. This, besides causing substantial financial losses, also led to the emergence of a very strong union. In addition, production targets that were achieved on a daily basis before the union came into existence were seldom achieved after the conciliation came into effect. Many lessons can be learned from the HMSI case, especially for multinational corporations and other organisations establishing operations in India. The case provides insights about building and implementing a commitment model of HRM strategy. It also shows how employers should safeguard their interest by managing the countervailing power of workers in the Indian context. It discusses the dynamics of state power in Indian industrial relations and who can benefit from it in different contexts.

1. To identify the principle causes of the industrial relations breakdown at HMSI.

2. To discern the type of HR strategy followed by the HMSI management and to discuss the causes of its failure.

3. To examine the scope of the role of the state and its agencies in industrial relations in the Indian context.

4. To learn some lessons in strategic human resource management (HRM) and management of industrial relations.

5. To discuss the challenges faced by HMSI following the July 25th incident, and to evaluate alternate solutions by which HMSI could achieve the ambitious production targets as set prior to the unrest.

Year of Publication: 2006
Ref. No.: 06/309C
Discipline: Knowledge and Human Resource Management
Industry: Automobiles & Components
Country: India
Company: Honda Motorcycles and Scooters India Ltd
Languages: English
Pages of Text: 17
Item added to cart.
We use cookies to understand how you use our site and to improve your experience, including personalizing content.
By continuing to use our site, you accept our use of cookies and Privacy Policy .