The Myth of Death: A Guide to Business Case Analysis

Share: The Myth of Death: A Guide to Business Case Analysis 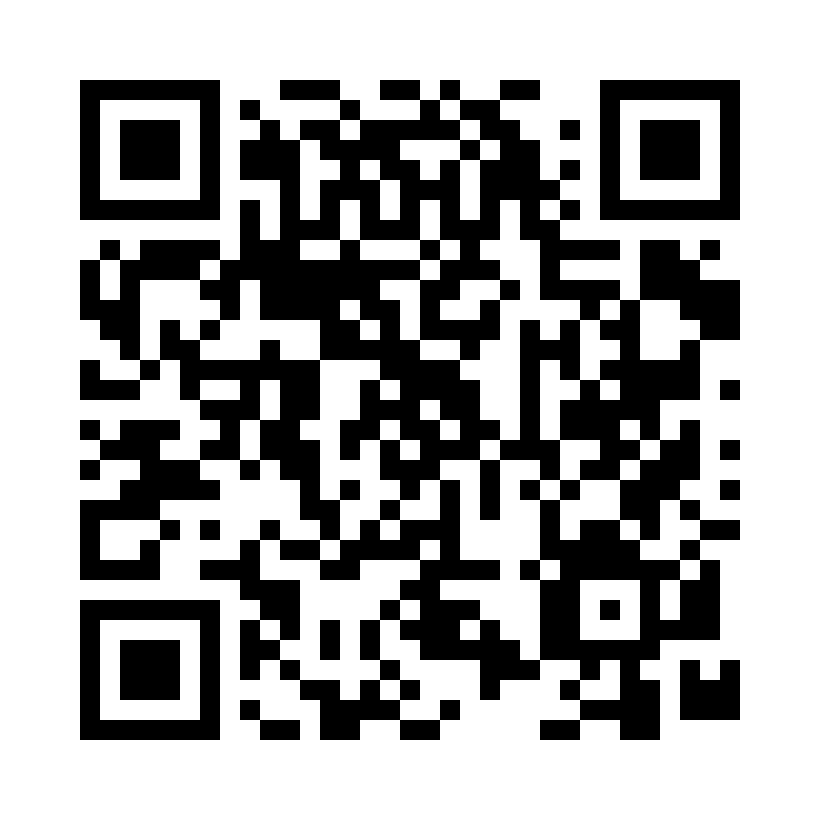 When analyzing a business case, MBA students tend to extrapolate by concluding that whatever a successful company did was effective, and whatever a failed company did was wrong. At the heart of the problem is the classical confusion between correlation and causality.

This case demonstrates the pitfalls of such thinking through a parable, in which an alien who descended to earth concluded that lying on a hospital bed causes a person to die. It then provides several concrete examples of business analysis so students can discuss whether we can attribute commercial success to various practices or “visions” of a company. Finally, it suggests a choice-centered approach to case studies on how to draw a meaningful conclusion through observations (as opposed to rigorous statistical analysis). The suggestions include clarifying the purpose of case analysis, framing the central question as a choice, considering trade-offs, identifying external conditions, and going beyond a particular company.

The final part is an appendix, which goes beyond business cases by discussing similar confusions in war, art, health, and education, and scientific methods in natural sciences and economics.

Learning Objective:
Year of Publication: 2022
Ref. No.: 22/723C
Discipline: Strategy & General Management
Industry: .
Country: N/A
Languages: English
Pages of Text: 19
Item added to cart.
We use cookies to understand how you use our site and to improve your experience, including personalizing content.
By continuing to use our site, you accept our use of cookies and Privacy Policy .