Xiaomi: At a Crossroads 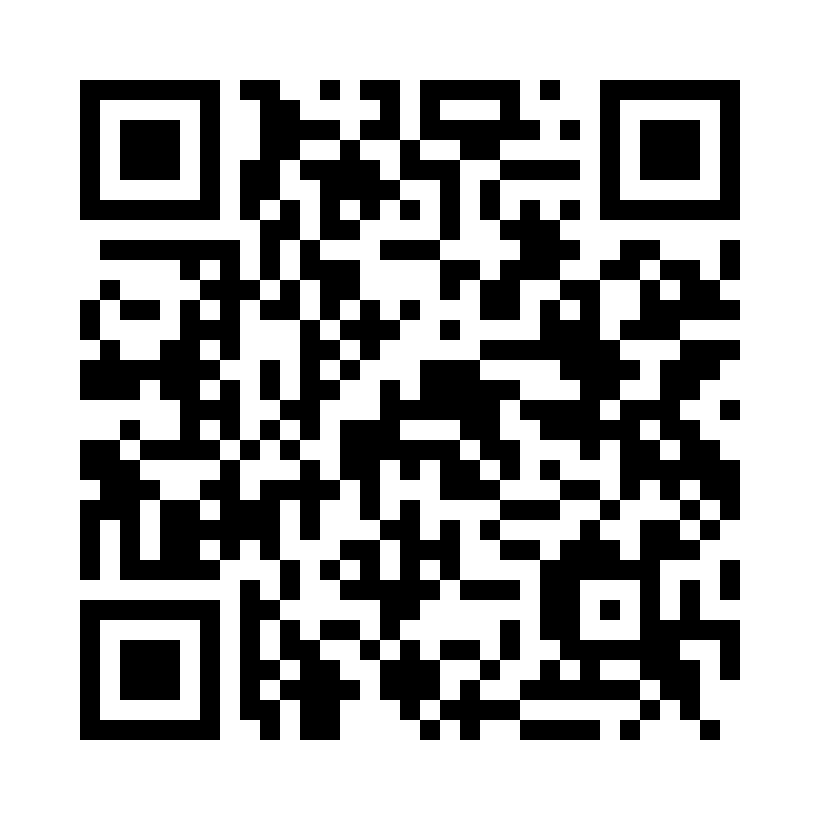 It was once one of the world’s most valuable private technology companies, valued at USD45bn after four years of operation. With Xiaomi, founder Lei Jun had created an internet company with an online business model that made tech-driven products with minimal margins. It focused on building value around the phone with products and services. Consumers quickly became fans. In 2014, Xiaomi became China’s best-selling smartphone brand and also the world’s third largest. Investors anticipated continued growth. But the excitement around the company did not last long. In 2016, Xiaomi’s overall smartphone shipments fell 36% from the previous year after a series of supply chain issues. To revive investor confidence, Lei adjusted the company’s strategic direction and led a series of internal restructurings.

Its long-awaited IPO in 2018 was priced at the bottom of the range and raised USD4.7bn, less than half of its initial target. Worse, six months after the IPO, the company’s market capitalization had dropped by half. According to some analysts, the company had been “overhyped” and Xiaomi was “just a hardware company.” But the image of Xiaomi as a value-for-money brand stuck. Some even gave it the nickname “assembly house.” What could Xiaomi do to revive the confidence of investors?

Year of Publication: 2021
Ref. No.: 21/698C
Discipline: Strategy & General Management
Industry: Wireless Telecommunication Services
Country: China (People's Rep. of)
Company: Xiaomi
Languages: English
Pages of Text: 18
Item added to cart.
We use cookies to understand how you use our site and to improve your experience, including personalizing content.
By continuing to use our site, you accept our use of cookies and Privacy Policy .