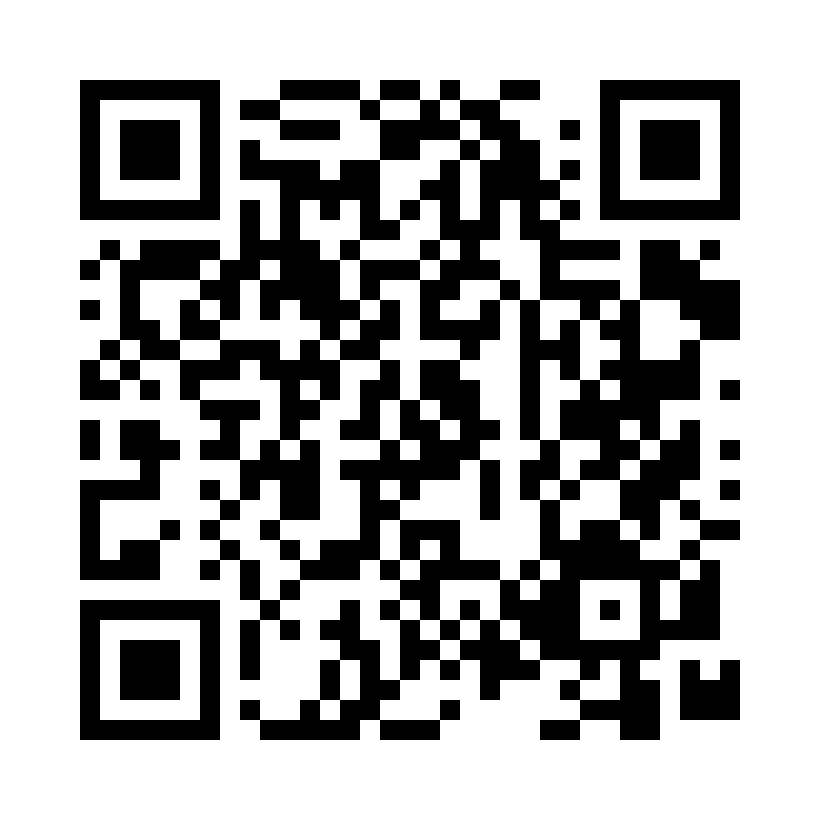 Vapiano was a German restaurant franchise offering budget priced authentic Italian cuisine, where the food was prepared in front of the customer upon order. It started expansion in 2002 in the German market where it was positioned between pizza chains and the dense presence of Italian family restaurants, where it opened a new award-winning industry category described as Fast & Fresh Casual Dining. In the first few years, business of Vapiano was growing profitably. Already in 2005 the company surpassed 20 million EUR revenue. Riding on its success, the management decided for a fast global expansion – far earlier than established competitors, for example McDonalds went for such a step. Without mending underlying problems in the business model and processes, Vapiano went global at record pace. Already being present in 30 countries in 2017, to further fund the expansion, Vapiano did an IPO which was a failure. Occurring problems, have long been labelled “growing pains”, followed by denial and soon Vapiano was not able anymore to compensate for structural weaknesses. On the 20th of May 2020, one day after the start of German lockdowns to curb the Covid-19 pandemic, Vapiano declared bankruptcy. The bankruptcy assets were then repurchased by the former manage for international expansion, Mario C. Bauer, and the Vapiano Master Licence went to Delf Neumann, the founder of Gastro & Soul, operating brands like Café del Sol and Bavaria Alm. It would now become his challenge to operate the repurchased Vapiano-Restaurants and blow new life into the brand.

Learning Objective:
Year of Publication: 2021
Ref. No.: 20/674C
Discipline: Strategy & General Management
Industry: Food & Beverage
Country: Germany
Company: Vapiano SE
Languages: English
Pages of Text: 9
Item added to cart.
We use cookies to understand how you use our site and to improve your experience, including personalizing content.
By continuing to use our site, you accept our use of cookies and Privacy Policy .