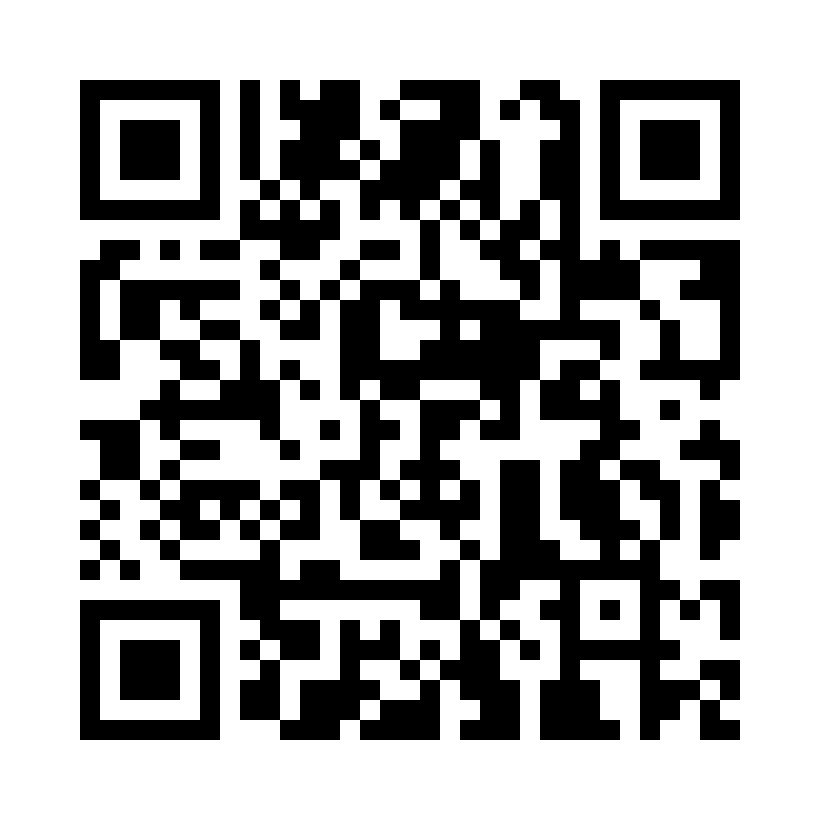 The We Company (WeWork) rented office spaces for long-term leases, turned them into hip offices, and then offered them for short-term leases. Its charismatic cofounder and CEO Adam Neumann, explosive growth funded by significant cash injections from SoftBank and its USD100bn Vision Fund, and a pre-IPO valuation of USD47bn ensured the company was one of the most talked-about unicorns in August 2019.

WeWork’s valuation was similar to that of a high-tech stock with high price multiples. From FY 2016 to FY2018, its losses totalled USD3.3bn, outstripping revenue at USD3.1bn. After release of Form S-1 pre-IPO filing documents, numerous financial analysts and the press scrutinized WeWork. In addition to its lower than expected financial performance, some questioned WeWork’s business model, its governance model, and its valuation. In the weeks that followed, the IPO was withdrawn, WeWork announced plans to lay off 2,000 staff, Neuman was removed as CEO, and Softbank doubled down on its bet in order to keep the company going. This latest share purchase by Softbank valued the company at USD8bn, compared to USD49bn two months earlier.

This case covers important valuation considerations, such as financial statement analysis, evaluation of a business model, corporate governance, and how responses to and questions from financial analysts can affect a firm’s valuation.

Another key concept conveyed in the case is the accounting treatment of leased properties, which is a difficult subject to teach in accounting and valuation teaching. The case also allows for an in-depth analysis of profitability and business risk.

Year of Publication: 2020
Ref. No.: 20/654C
Discipline: Accounting & Control, Finance & Investments
Industry: Real Estate Management and Development
Country: United States of America
Company: WeWork
Languages: English
Pages of Text: 10
Item added to cart.
We use cookies to understand how you use our site and to improve your experience, including personalizing content.
By continuing to use our site, you accept our use of cookies and Privacy Policy .