Green Monday: How Should a Hong Kong Social Enterprise Explore the International Market? 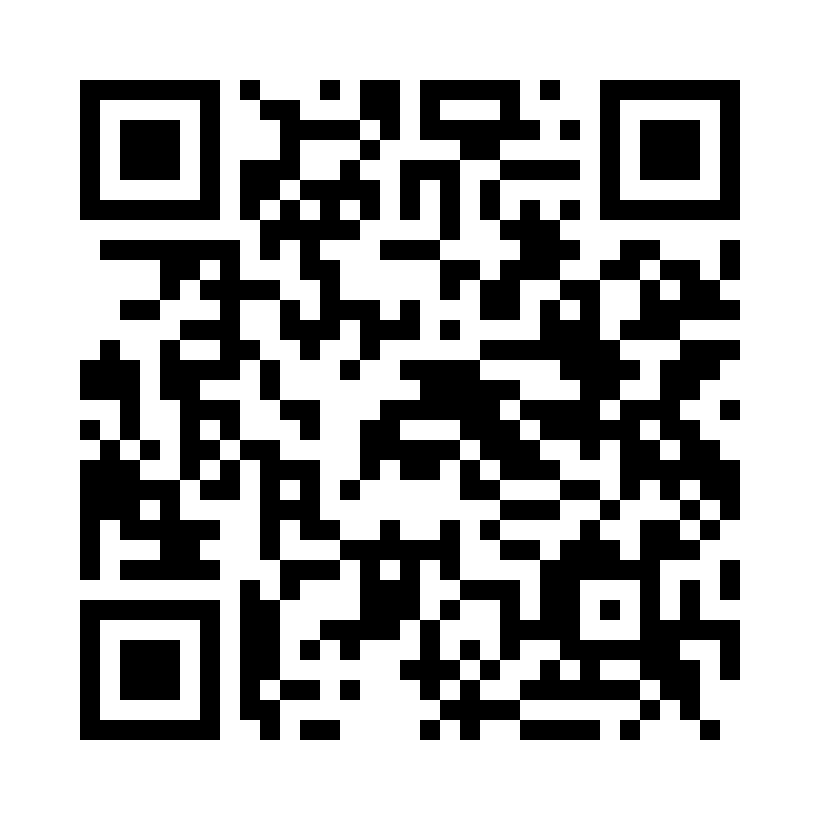 Green Monday began in 2012 in Hong Kong as a nonprofit organization advocating sustainability and a plant-based diet. After three years of consumer education, in 2015, the group set up a commercial branch, Green Common, as a retailer and wholesaler of plant-based groceries. In 2017, the group further diversified its business to set up an R&D company, which successfully formulated Asia’s first plant-based minced meat, OmniPork, in April 2018. Two months later, it opened its first restaurant, Kind Kitchen. In November 2018, Green Monday Group officially launched in Singapore, its first international market, where it partners with a local distributor to sell plant-based products across the country.

Currently, the Green Monday nonprofit movement is present in over 30 countries, while the Green Common commercial platform is available in 7 countries, with plans for China and the UK by the end of 2019. This growth was especially impressive in the pessimistic socioeconomic atmosphere in the second half of 2019, when both the local and global economy were doomed by political tensions. Green Monday Group is a “miracle” that performs strongly and surprisingly well in this negative climate.

How does Green Monday Group commercialize a philanthropic idea with a sustainable business structure? What are the factors should it consider when it chooses its international market? What business model should it adopt in its overseas operations? How does it manage domestic and international supplier risk?

Learning Objective:
Year of Publication: 2020
Ref. No.: 20/669C
Discipline: Social Enterprises & Ethics, Strategy & General Management
Industry: Consumer Goods
Country: Hong Kong SAR
Company: Green Monday
Languages: English
Pages of Text: 11
Item added to cart.
We use cookies to understand how you use our site and to improve your experience, including personalizing content.
By continuing to use our site, you accept our use of cookies and Privacy Policy .