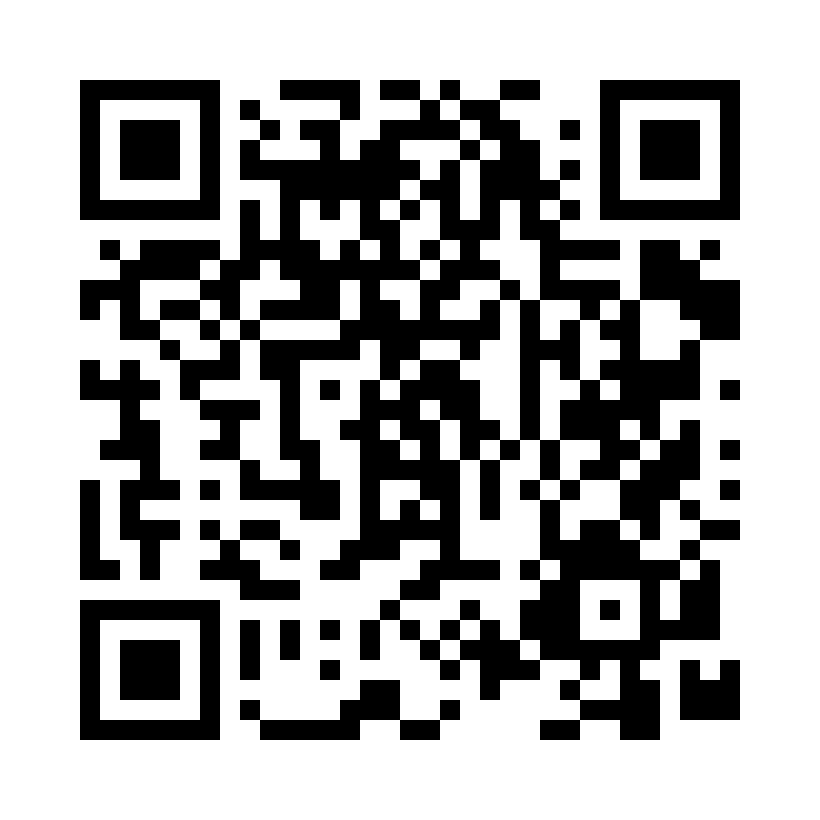 In November 2019, almost a year after it went public, Tencent Music Entertainment Group (“TME”) announced its third quarter financial results.  Market investors had had high expectations for TME since it was the strategic music arm spun out by Tencent Holdings Limited (“Tencent”), one of the world’s most valuable technology, gaming and social media companies. When TME made its debut on the New York Stock Exchange in late 2018, many individual investors were mystified by its “music-centric social entertainment” business model. Was it just the Chinese version of Spotify, which operated the world’s most popular music app? Or was it a truly different business model which might generate more lucrative and diversified business revenue than its international counterparts? Some market analysts and investors also wondered if TME presented a more attractive investment opportunity than similar music streaming platforms in the world, including the global leader Spotify.  As the global and domestic market became more competitive, how could TME sustain its competitive advantage by leveraging its synergies with Tencent’s dominant position in social networking? Would TME’s atypical music and social entertainment business model be easily replicated by its industry rivals or adopted beyond the music industry? What role would music streaming platforms play in driving the growth of the music industry and how would it affect the ecosystem of the global entertainment industry?

3. Discuss how TME had designed its monetization strategies based on its unique business model

6. Discuss different approaches by major music streaming platforms in the world, i.e., Spotify and Apple Music, and the prospects of the industry’s future development

Year of Publication: 2020
Ref. No.: 20/657C
Discipline: Economics & Business Policy, Strategy & General Management
Industry: Conglomerates, Media, Software & Services
Country: China (People's Rep. of)
Company: Tencent Music Entertainment Group
Languages: English
Pages of Text: 18
Item added to cart.
We use cookies to understand how you use our site and to improve your experience, including personalizing content.
By continuing to use our site, you accept our use of cookies and Privacy Policy .