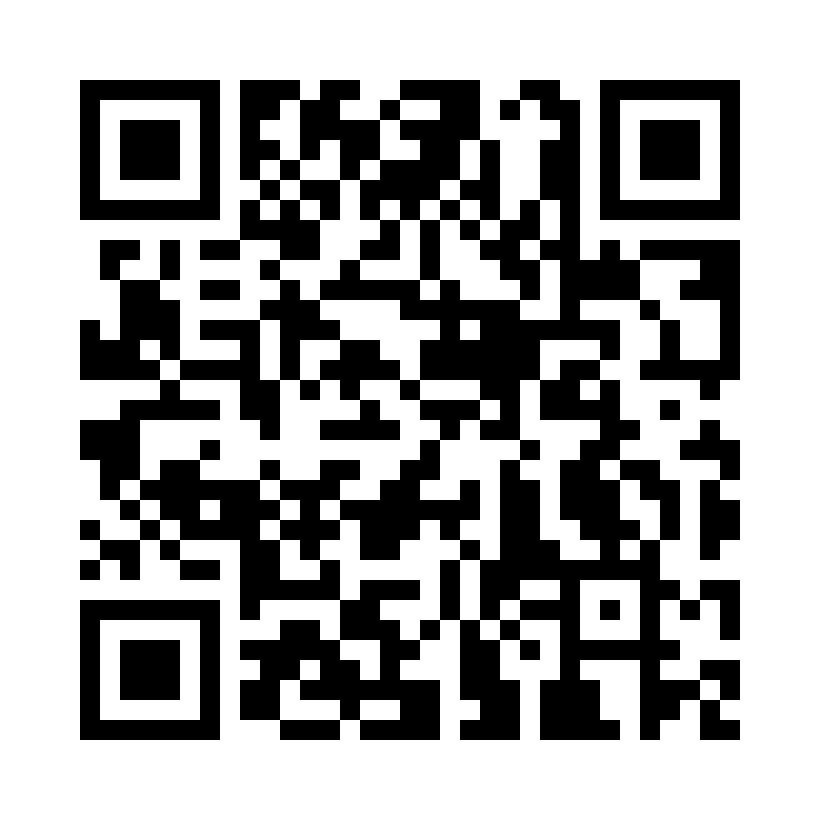 In Hong Kong as elsewhere in the world, Uber operates in a grey area. Thousands of passengers are using Uber service in the crowded city on a regular basis; many drivers make money through Uber by providing quality service and idle vehicles. On the other hand, taxi drivers have voiced strong oppositions to Uber on the ground of unfair competition and unlawful businesses, and staged several protests that were widely reported. Officially, Uber service is illegal in Hong Kong, as the government clarified explicitly that Uber drivers broke the law by offering car hiring services without any license or third-party insurance. The public is often puzzled: Uber seems such a nice thing that benefits both passengers and drivers, especially because the traditional taxies have such a poor quality and are often unavailable during peak hours. Why shouldn’t we allow a healthy competition from a new and promising business model that seems to benefit everybody except the competitors? Isn’t competition a good thing in general? So the question is, should the government allow Uber to operate legally?

This case enables the instructor to go through the uniqueness of the taxi industry and the necessity to regulate the traditional taxi industry. The case provides evidence of what will happen if the industry is deregulated. Once the uniqueness of the industry is illuminated, the instructor can guide the students to discuss whether Uber’s new business model is able to overcome the two major problems of the traditional taxi industry: adverse selection and tragedy of the commons.

Learning Objective:
Year of Publication: 2019
Ref. No.: 18/605C
Discipline: Economics & Business Policy, Public Policy and Strategy
Industry: Transportation
Country: Hong Kong SAR
Languages: English
Pages of Text: 13
Item added to cart.
We use cookies to understand how you use our site and to improve your experience, including personalizing content.
By continuing to use our site, you accept our use of cookies and Privacy Policy .