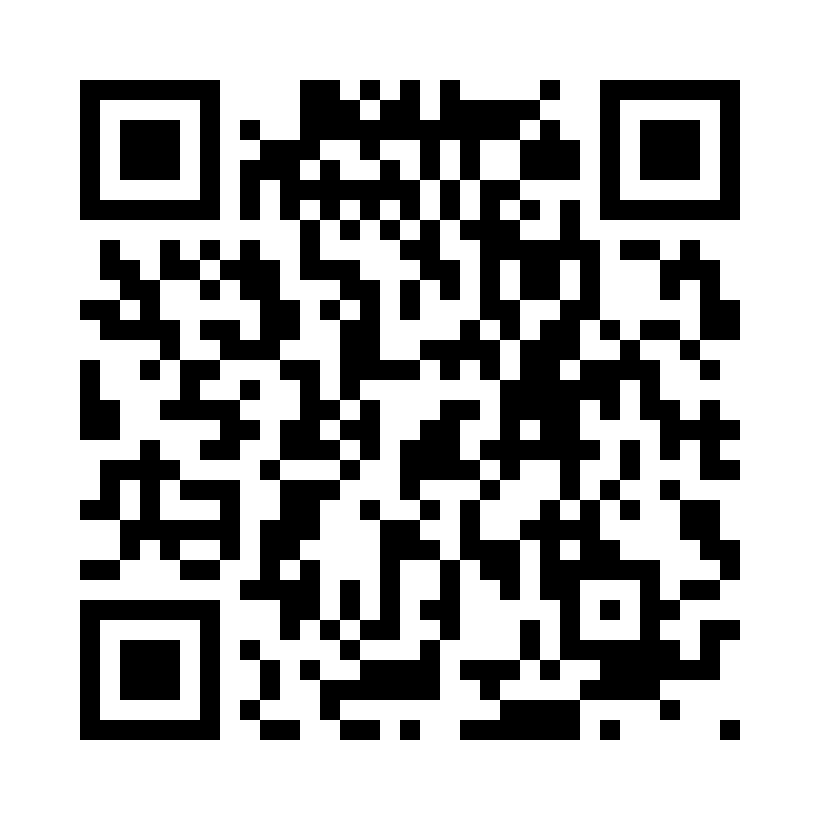 In December 2006, eBay Inc., a US company that offers e-commerce, e-payments and internet communication services globally, announced its plan to form a joint venture with China-based online portal and wireless operator, TOM Online, that would give each company 49% and 51% ownership, respectively. This was eBay,s third strategic move in China, following its acquisition of a 33% stake in domestic counterpart EachNet in 2002 that marked its entry into the market, and a full acquisition in 2003. Despite the initial good results, eBay had been losing market share to local rival and Alibaba,s fully-owned subsidiary—TaoBao. By 2006, eBay had seen its market share drop from a high of 85% to a staggering 29%, while TaoBao,s continued to increase, reaching 60%. The joint venture was therefore an attempt by eBay to save its failing Chinese operations. The move also reflected the increasing difficulties foreign internet companies were facing in China because of fierce competition and a changing market environment. eBay believed that it would benefit from TOM Online,s local knowledge and political connections. However, some analysts questioned whether political connections alone were the answer and suggested that eBay focus on its product and service offerings instead. How could eBay leverage the joint venture to its success in China? What alternatives did eBay have for enhancing its strategic position in the Chinese market?

Year of Publication: 2007
Ref. No.: 07/364C
Discipline: Strategy & General Management
Industry: Retail & Wholesale, Software & Services
Country: China (People's Rep. of)
Company: eBay China
Languages: English, Simplified Chinese
Pages of Text: 32
Item added to cart.
We use cookies to understand how you use our site and to improve your experience, including personalizing content.
By continuing to use our site, you accept our use of cookies and Privacy Policy .