Bank of Japan’s Dilemma: Should its Ultra- Easy Monetary Policy End Under Inflationary Pressure and a Weak JPY?

Share: Bank of Japan’s Dilemma: Should its Ultra- Easy Monetary Policy End Under Inflationary Pressure and a Weak JPY? 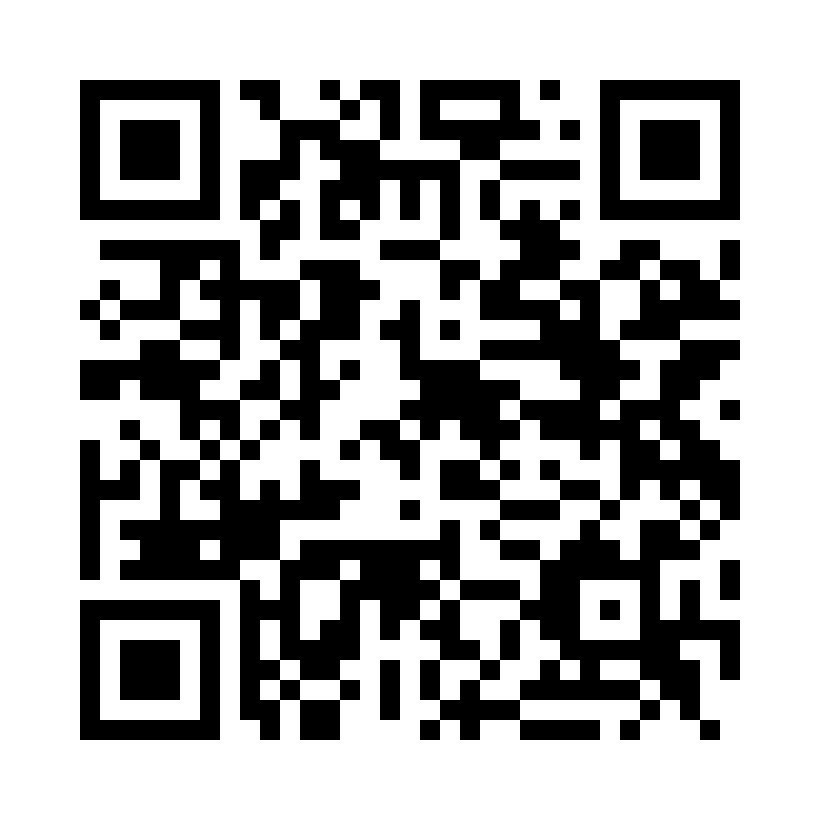 In countering the threat of broader monetary policy divergence between the two nations, the JPY sank sharply against the USD. Although the BOJ continued with vigorous monetary easing, the US Federal Reserve started to restrict its monetary policy as inflation rose.

Japanese exporters viewed a weak JPY as a bonus when funds were repatriated because it improved their overseas profits. But when coupled with an increased cost of crude oil and other commodities, it raised import costs and hindered consumer spending in Japan, a resource-scarce economy.

Kuroda, the governor of the BOJ emphasized that it would retain its current policy if an increase in the consumer price index seemed temporary and not sustained. He cautioned that if the index rose above 2%, the BOJ would change its policies. His term of office as Governor of the Bank of Japan was scheduled to end in April 2023, but with an Upper House election in 2022, he was under domestic pressure to ensure that inflation remained under control

1.         This case will provide students with a better understanding of the role, responsibility, and purpose of a central bank.

2.         This case explains the relation between the central bank and the market.

3.         This case explains how the measures taken by the central bank help spur growth in the economy.

4.         This case explains the fundamental parity relations in equilibrium among inflation rates, interest rates, and exchange rates through various formulas.

Year of Publication: 2022
Ref. No.: 22/740C
Discipline: Economics & Business Policy
Industry: Government
Country: Japan
Languages: English
Pages of Text: 7
Item added to cart.
We use cookies to understand how you use our site and to improve your experience, including personalizing content.
By continuing to use our site, you accept our use of cookies and Privacy Policy .