A Gaming App: Introduction to Accounting Framework, Concepts, and Issues 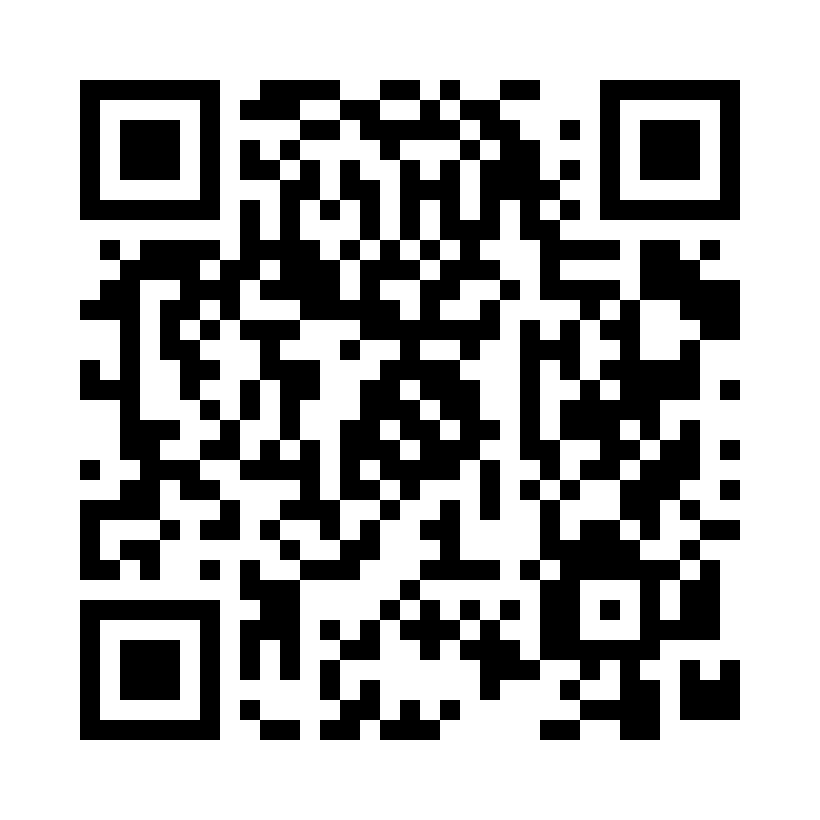 This case is based on a hypothetical company that was newly established for a mobile gaming app. Before the company was incorporated, an experienced game developer and “creative strategist,” Leon, and Lucas, a gaming influencer and streamer who was very popular in the Spanish-speaking world, had jointly created a game called sangre y acero®, meaning “Blood and Steel” in Spanish. Lucas’s name on his streaming channel on Twitch and YouTube was Rey de Acero®, meaning “King of Steel” in Spanish.

Later, Leon and Lucas contributed their sangre y acero® trademark and this copyrighted game to the incorporation of the company. Their friends contributed funds. A new company, SYA Inc., was formed on 1 January 2022. On 1 July 2022, the app was fully launched.

The purpose of the case is to have students prepare financial statements based on provided financial data, touching on a wide array of accounting concepts and common issues.

On completion of the case, students will be able to:

2. Understand and apply the common accounting concepts and issues

Year of Publication: 2022
Ref. No.: 22/739C
Discipline: Accounting & Control
Industry: Software & Services
Country: United States of America
Languages: English
Pages of Text: 5
Item added to cart.
We use cookies to understand how you use our site and to improve your experience, including personalizing content.
By continuing to use our site, you accept our use of cookies and Privacy Policy .