Wirecard’s Multibillion-Dollar Fraud: Who Should be Blamed for the Corporate Governance Failure?

Share: Wirecard’s Multibillion-Dollar Fraud: Who Should be Blamed for the Corporate Governance Failure? 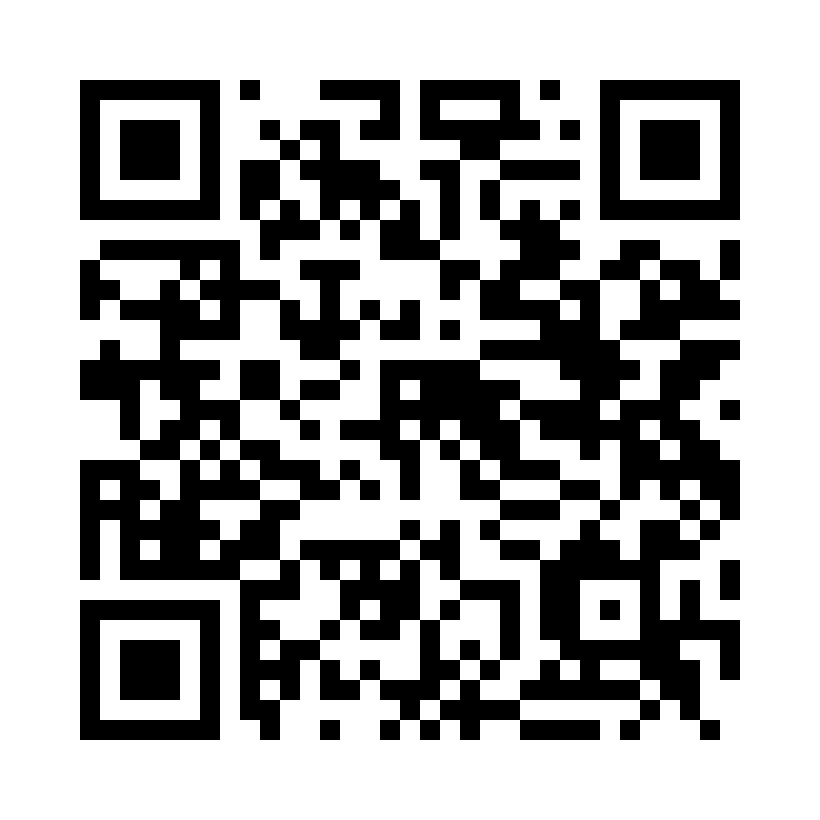 This case explores the reasons why Wirecard AG (Wirecard, FRA: WDI) could have concealed its fraudulent accounting practices for more than a decade. As a German payment processor and financial services provider founded in 1999, Wirecard became listed on the Frankfurt Stock Exchange in 2017 and one year after that, became a constituent stock of the DAX index. From 2017 when Wirecard was listed, the stock price rose from around EUR50 to almost EUR200 during its peak in 2018 with a market capitalization of more than EUR24bn.

Despite its size and reputation, Wirecard was first alleged by whistleblowers about its fraudulent practices in early 2018. In-house legal team and news media started to uncover more and more truths later on. It was revealed that Wirecard had not properly obtained licenses for most of its overseas operations. For instance, the business addresses were faked, so as the cash at banks, revenues as well as profits. Not until KPMG issued a special audit report in April 2020 did the regulatory authorities take investigative actions. During June 2020, Wirecard’s stock price fell to below EUR2, and below EUR1 two months later.

The case seeks to highlight the accountability of different parties to the corporate governance failure, namely the management, board of directors/supervisors and audit committee, external auditors, and regulators. Through the case, students will grapple with the practical questions of how to understand and evaluate the effectiveness of corporate governance of a large-scale organization in multi-national setting.

On completion of the case, students will be able to:

1. Pinpoint the relationship between the multinational-outsourcing business model and the vulnerabilities to fraud

2. Analyze the reasons for a corporate fraud arising from perspective of internal controls and corporate governance

4. Evaluate the corporate governance framework of a jurisdiction

Year of Publication: 2022
Ref. No.: 22/722C
Discipline: Accounting & Control
Industry: Banks & Diversified Financials, Software & Services
Country: Germany
Company: Wirecard AG
Languages: English
Pages of Text: 10
Item added to cart.
We use cookies to understand how you use our site and to improve your experience, including personalizing content.
By continuing to use our site, you accept our use of cookies and Privacy Policy .