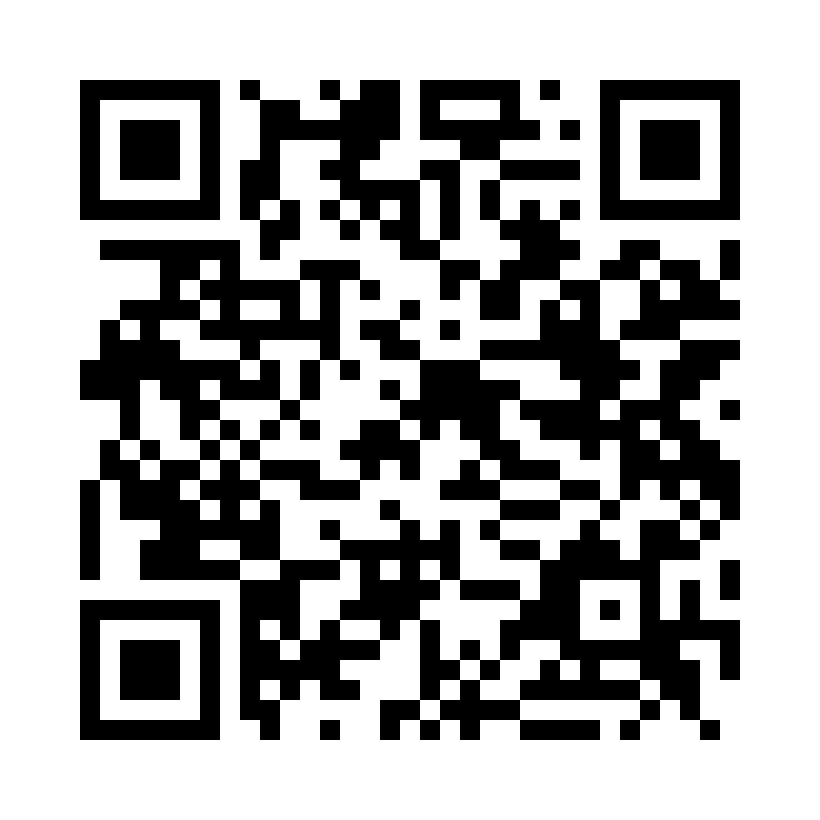 Samson Paper’s 森信紙業 (SEHK: 731) main business was the manufacturing, trading, and marketing of paper products in China. After the company failed to file its year-end 31 March 2020 annual report before the deadline, the stock was suspended. Following the suspension, a board meeting was held on 11 July 2020, after which the board received resignation letters from one non-executive director (NED) and three independent non-executive directors (INEDs). In a public announcement on 14 July 2020, Samson declared that at the board meeting, Samson’s auditors had advised: “There were substantial payments made to the company’s connected party’s suppliers. Such payments were booked to inter-company accounts rather than amounts due to the connected party.” According to Samson’s announcement, the NED, INEDs, and the auditor did not receive satisfactory replies from management on the commercial substance and intentions of these transactions during the meeting. The management denied any wrongdoing in relation to these transactions. On 18 July 2020, after the company had defaulted on a HKD780mn loan, it filed for voluntary liquidation.

After studying the case, students will be able to:

2.  Grasp the negative impact of earnings manipulation conducted by a company.

3.  Appreciate the difficulties of a company with little capital to obtain external financing at a time when it is recording a loss on its income statement, which highlights investors’ fixation on earnings.

4.  Appreciate the importance of good cash flow management and show how a shortfall in cash flow can dramatically impact a company’s value.

Year of Publication: 2021
Ref. No.: 21/715C
Discipline: Accounting & Control, Finance & Investments
Industry: Paper Products
Country: Hong Kong SAR
Company: Samson Paper
Languages: English
Pages of Text: 10
Item added to cart.
We use cookies to understand how you use our site and to improve your experience, including personalizing content.
By continuing to use our site, you accept our use of cookies and Privacy Policy .