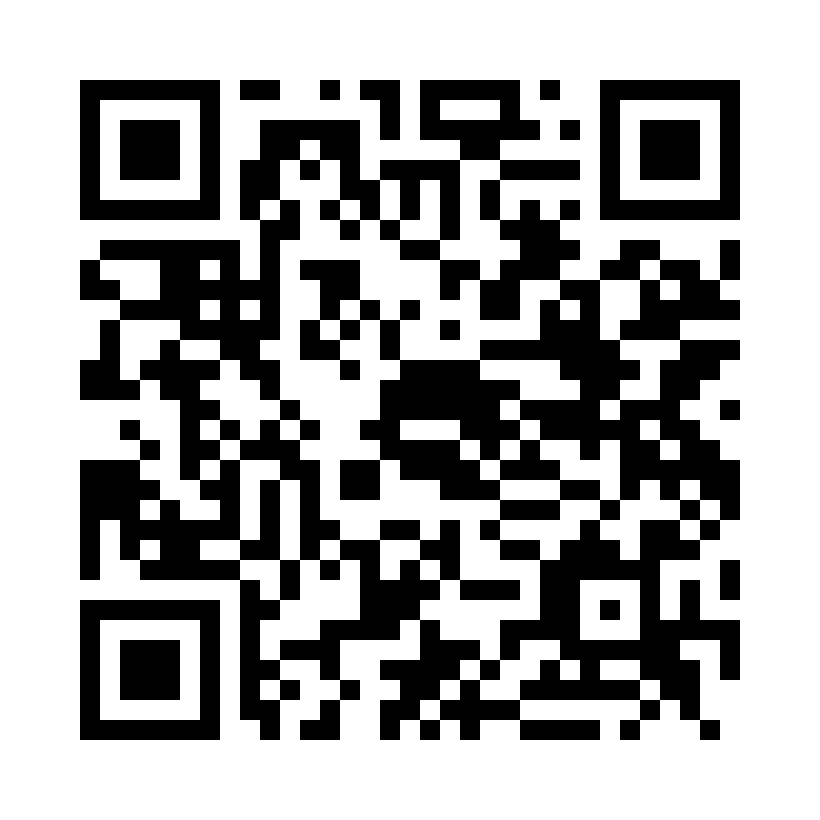 iQIYI Inc. (爱奇艺), which promoted itself as the “Netflix of China,” was one of the three largest entertainment streaming platforms in mainland China. It was listed on the Nasdaq (NASDAQ: IQ) after being spun-off from Baidu Inc. (百度) (NASDAQ: BIDU). In April 2020, Wolfpack published a research report on iQIYI, accusing it of inflating revenue numbers, among other things. The report claimed iQIYI’s revenue in FY2019 was overstated by 27% to 44%, equivalent to CNY8bn to 13bn. One of the accusations was that iQIYI recorded more than its own share in revenue, and included a large portion of its membership subscriptions bundled with services offered by its business partners.

After being taught the case students will be able to:

3.             The valuation consideration of iQIYI in this industry as OTT entertainment platform.

Year of Publication: 2021
Ref. No.: 21/689C
Discipline: Accounting & Control, Finance & Investments
Industry: Advertising Media, Internet Software and Services, Movies and Entertainment
Country: China (People's Rep. of)
Company: iQIYI Inc.
Languages: English
Pages of Text: 14
Item added to cart.
We use cookies to understand how you use our site and to improve your experience, including personalizing content.
By continuing to use our site, you accept our use of cookies and Privacy Policy .