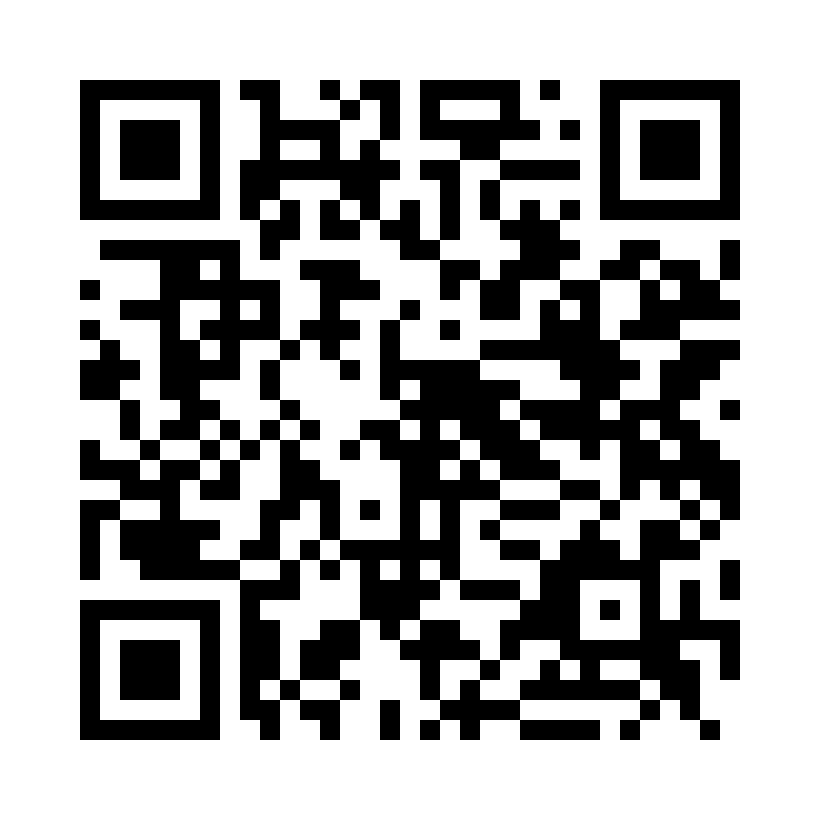 The case introduces various forms of real estate investment trusts (“REITs”) existing in different markets in the world such as REITs in the United States, Japanese REITs (J-REITs) and Singapore REITs (S-REITs). The development Hong Kong’s REITs (H-REITs) market started in 2005 when Link Real Estate Investment Trust listed its shares on the Stock Exchange of Hong Kong (SEHK), following the promulgation of the REIT Code in 2003. Development was slow. There were 11 REITs listed between 2003 and 2013, with one being suspended for trading; there was no listing of new REITs for six years, until December 2019 when China Merchants Commercial Real Estate Investment Trust listed its shares on the SEHK.

REITs had developed rapidly in overseas markets such as Australia and the United States since the 1990s and had emerged in other markets like Japan and Singapore since the 2000s. And mainland China was developing its REIT market and could soon become one of the world’s largest. Under the presence of strong competitions from neighbourhood markets and the potential opportunities from mainland property firms’ fundraising needs and the development of Guangdong-Hong Kong-Macau Greater Bay Area, students take on the role of the SFC to consider how to better develop the Hong Kong’s REITs market and make Hong Kong a capital formation centre for REITs.

After learning with the case, students will be able to

Year of Publication: 2020
Ref. No.: 20/671C
Discipline: Finance & Investments, Public Policy and Strategy
Industry: Banks & Diversified Financials, Government, Real Estate
Country: Hong Kong SAR
Company: Securities and Futures Commission (SFC)
Languages: English
Pages of Text: 7
Item added to cart.
We use cookies to understand how you use our site and to improve your experience, including personalizing content.
By continuing to use our site, you accept our use of cookies and Privacy Policy .