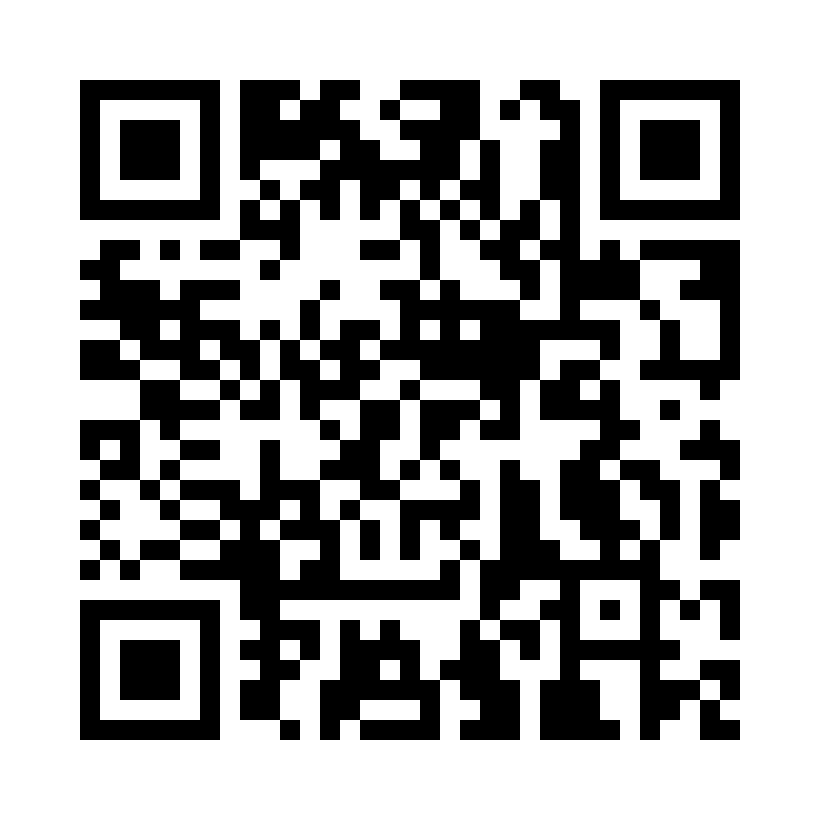 In an effort to stimulate economic growth, early in 2013 the Bank of Japan (BOJ) stepped in, using quantitative and qualitative monetary easing (QQE) with the aim of achieving an inflation target of 2% in two years. At that time, the short-term prime interest rate was 1.475% per year. Could an unconventional monetary policy work?

Despite all efforts, Japan’s economy remained weak. On 20 January 2016, the BOJ’s governor, Haruhiko Kuroda, held a policy meeting in Tokyo, where the decision was made to introduce QQE with a negative interest rate.

Learning Objective:
Year of Publication: 2020
Ref. No.: 20/651C
Discipline: Economics & Business Policy
Industry: Banks & Diversified Financials, Government
Country: Japan
Company: The Bank of Japan
Languages: English
Pages of Text: 14
Item added to cart.
We use cookies to understand how you use our site and to improve your experience, including personalizing content.
By continuing to use our site, you accept our use of cookies and Privacy Policy .