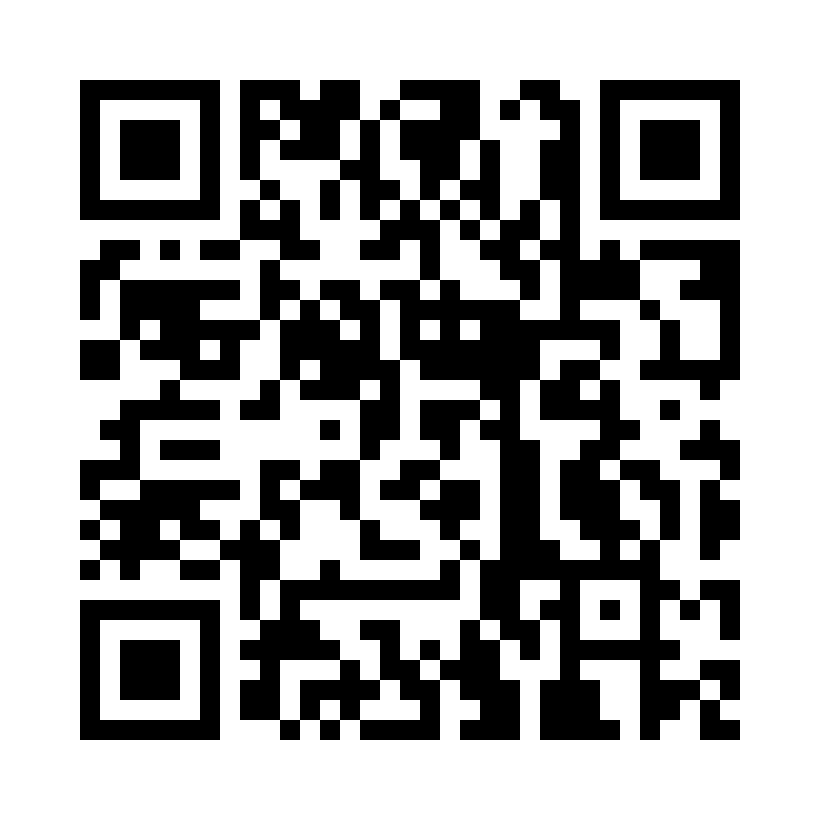 Hunan TV & Broadcast Intermediary Co. Ltd. (“TIK”), was listed on the Shenzhen Stock Exchange (stock code 917), and it was recognized as one of the leaders in the TV industry in mainland China. Its major lines of business included TV broadcasting, TV and movie production, TV and movie distribution, and an advertising agency. A major client of TIK was Hunan Satellite TV, a related company of TIK. Hunan Satellite TV was the second most popular TV broadcasting station in mainland China.

The chairman of TIK, 龙秋云 [Long Quiyun], was replaced by 陈刚 [Chen Gang] on 30 October 2017. Long was arrested later, on 11 January 2018, on charges for illegally accepting bribes. TIK also appointed three new executive directors in January and February 2018 out of a total of four.

The shake-up was followed by a surprise financial result announcement. From FY2010 to FY2016, the company had reported profits ranging from CNY387m to CNY649m. When the company forecasted profits of CNY26m to CNY39m for FY2017 in a mandated forecast on 31 January 2018, investors knew profits for the year would be significantly lower as than the years before. On 26 April 2018, when the company announced a net loss for FY2017 of CNY464m on 26 April 2018, this came as an unwelcome surprise. Both FY2017 and FY2018 were subject to major write-downs in the value of several assets. The write-down provision in FY2017 was CNY411.1m, while for FY2018, it was CNY552.6m.

The case presents a few key concepts. First, changes in accounting numbers due to new management are a common phenomenon. Some of the changes can be classified as a strategic “big bath,” while others are reasonable adjustments for correcting prior mistakes. Second, in a new industry, such as the one in this case, even the accounting regulations and guidelines have different implementation implications. In that sense, management has more discretion; therefore, it also increases the difficulty of outsiders to understand such a firm’s valuation. Third, within the company, some key accounting policies, such as inventory valuation, revenue recognition, and so on, are complicated, and managers may take advantage of such accounts to convey the information given their own agenda. Outside users need to better understand the accounting implications of such important accounts.

In particular, the case is designed for teachers and students who have interests in current financial accounting policy development in mainland China and/or who have an interest in the service industries, such as TV program creation and film development.

Year of Publication: 2020
Ref. No.: 20/653C
Discipline: Accounting & Control, Finance & Investments
Industry: Movies and Entertainment
Country: China (People's Rep. of)
Languages: English
Pages of Text: 9
Item added to cart.
We use cookies to understand how you use our site and to improve your experience, including personalizing content.
By continuing to use our site, you accept our use of cookies and Privacy Policy .