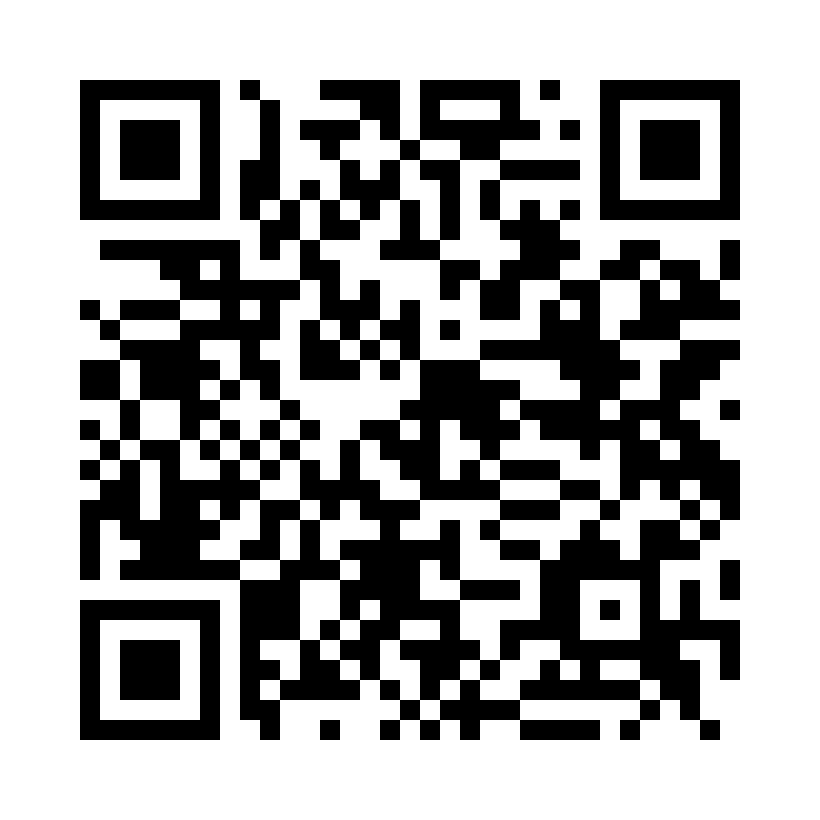 Foxconn, well known as the iPhone maker, was the largest electronic manufacturing service provider in the world. Foxconn was founded in Taiwan in 1974. It grew enormously since mid1980s after setting up manufacturing in mainland China. It benefited from the low labour cost in the 1980s and 1990s, as well as China’s open-market policies. But China experienced significant demographic changes: the working-age population peaked in 2010 and the education level of workers overall increased steadily since 1980s. Both changes put pressure on Foxconn to increase wages. On the demand side, Apple started to diversify its supplier base by supporting a rival Taiwanese EMS provider, Pegatron, to assemble its products. Foxconn’s profit margin dropped significantly after 2000s despite its effort to lower costs through automation and product diversification. Faced with challenges from both labour cost and customers, Foxconn had to adjust its market position in the new era.

The case covers the history of Foxconn, the changing macroeconomic environment and actions taken by Foxconn trying to increase its profitability. The case details the challenges faced by Foxconn and Foxconn’s efforts to reposition, especially though acquisition attempts. Keeping in mind the core competencies of Foxconn, students need to explore the strategies Foxconn has employed and suggest future strategies for Foxconn.

This case can also be used to teach students how macroeconomics affects a company’s ups and downs, the benefits and drawbacks of military-style management, and a firm’s differentiation strategies.

Year of Publication: 2019
Ref. No.: 18/620C
Discipline: Strategy & General Management
Industry: Technology Hardware
Country: China (People's Rep. of), Taiwan
Company: Foxconn International Holdings
Languages: English
Pages of Text: 10
Item added to cart.
We use cookies to understand how you use our site and to improve your experience, including personalizing content.
By continuing to use our site, you accept our use of cookies and Privacy Policy .