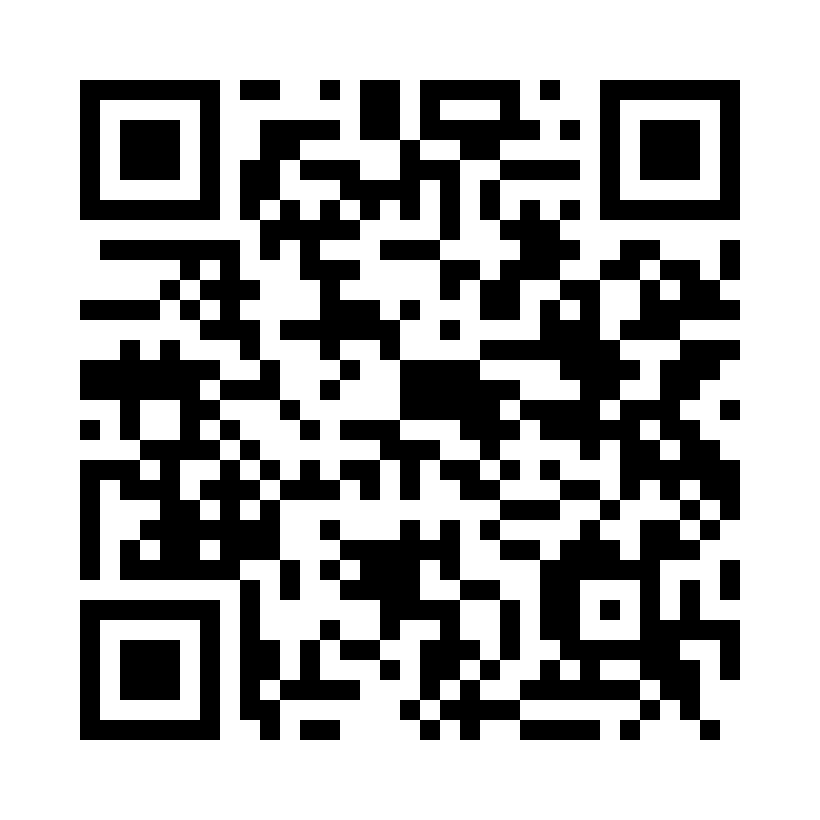 In November 2018, Dolce & Gabbana S.R.L. (D&G) faced a serious brand crisis following the release of three short videos on Instagram, Facebook, and Twitter as well as Sina Weibo in China to promote its first-ever fashion show in mainland China. The brand crisis was further exacerbated by derogatory comments alleged to have been made by the cofounder, Stefano Gabbana, on Instagram.  The failure of D&G to take swift action to quell the controversy triggered by the videos had resulted in cancellation of the Shanghai catwalk event and a public relations disaster.  This case summarises the reputational damage caused by the crisis and initial marketing efforts made by D&G to rebuild its image in China from the end of 2018 up to May 2019.  It is the third case of a three-part case series and should be used in conjunction with Case A (D&G’s Marketing Missteps in China (A):  How to Balance Fashion Brand Strategy and Cultural Sensitivity?) and Case B (D&G’s marketing missteps in china (B)–The Deepening crisis).

This case could be used to lead class discussions in advertising, cultural sensitivity, crisis management, and communication as well as international marketing/advertising.  The teaching objectives of the case are to:

Year of Publication: 2019
Ref. No.: 19/646C
Discipline: Marketing, Strategy & General Management
Industry: Apparel, Accessories and Luxury Goods, Consumer Goods
Country: China (People's Rep. of)
Company: Dolce & Gabbana S.R.L. (D&G)
Languages: English
Pages of Text: 3
Item added to cart.
We use cookies to understand how you use our site and to improve your experience, including personalizing content.
By continuing to use our site, you accept our use of cookies and Privacy Policy .