D&G’s Marketing Missteps in China (A): How to Balance Fashion Brand Strategy and Cultural Sensitivity?

Share: D&G’s Marketing Missteps in China (A): How to Balance Fashion Brand Strategy and Cultural Sensitivity? 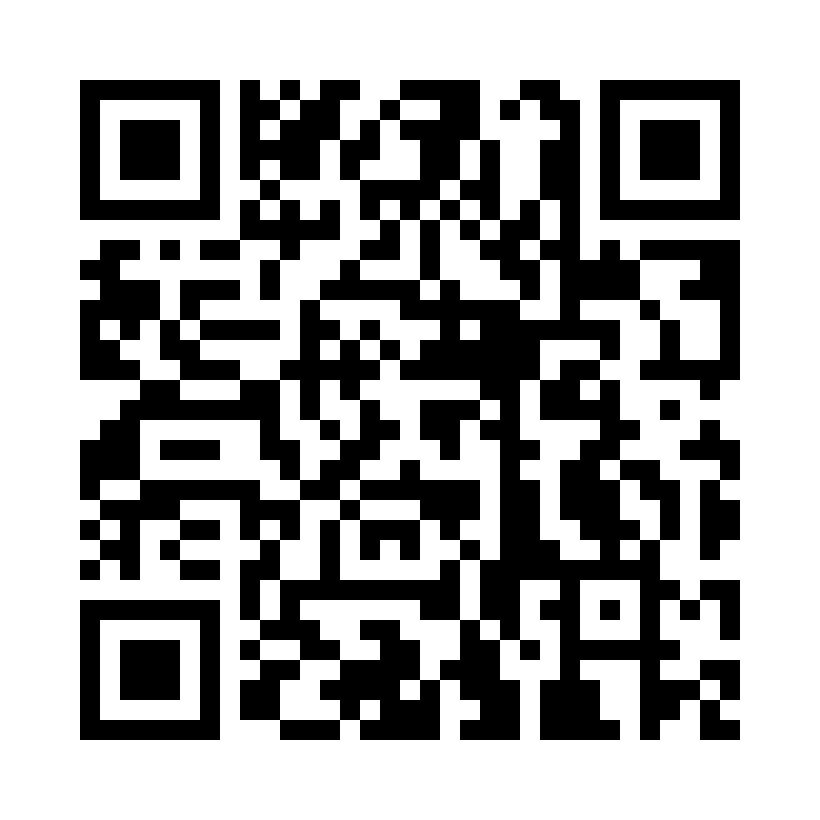 On 18 November 2018, Dolce & Gabbana S.R.L. (D&G) released three short videos on Instagram, Facebook, and Twitter as well as Sina Weibo in China to promote its first-ever fashion show in mainland China. The campaign was specifically designed to drum up excitement about an important catwalk event to be held at the Expo Center of Shanghai on 21 November 2018.  However, the videos did not create the intended positive effect.  In fact, the incongruous or extreme presentations in the videos jeopardized the entire promotion campaign. From the Chinese audience’s perspective, the D&G videos were not entertaining but inappropriate, offensive, and racist. The result enraged the Chinese audience and fueled a heated online debate.  Within 24 hours, under public pressure, D&G was forced to remove the videos from its Weibo promotion channel. While many Chinese media users were demanding a formal apology from D&G for the videos, the company allowed the debate to simmer and boil for the next few days.

This case could be used to lead class discussions in advertising, cultural sensitivity, crisis management, and communication as well as international marketing/advertising.  The teaching objectives of the case are to:

Year of Publication: 2019
Ref. No.: 19/644C
Discipline: Marketing, Strategy & General Management
Industry: Apparel, Accessories and Luxury Goods, Consumer Goods
Country: China (People's Rep. of)
Company: Dolce & Gabbana S.R.L. (D&G)
Languages: English
Pages of Text: 11
Item added to cart.
We use cookies to understand how you use our site and to improve your experience, including personalizing content.
By continuing to use our site, you accept our use of cookies and Privacy Policy .